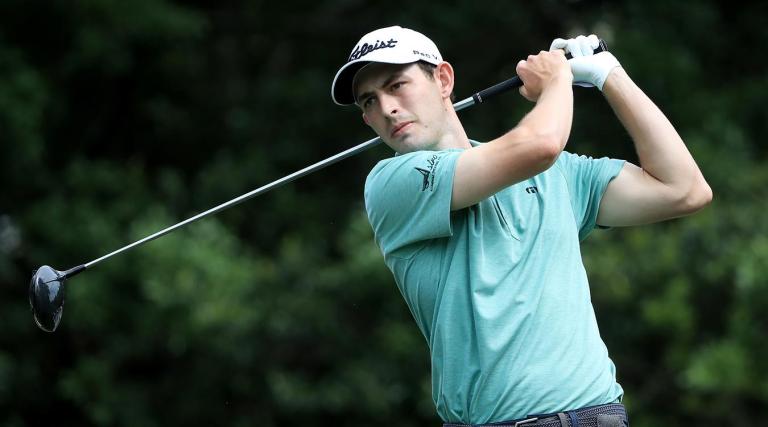 Patrick Cantlay just won the BMW Championship on the sixth hole of sudden-death playoff with Bryson DeChambeau. It was a most exciting tournament with two of the game’s elite stars going head-to-head for so many minutes.

DeChambeau had a bunch of chances to win. He started the back nine today one stroke behind leader Cantlay and birdied the first three holes to take the lead. Cantlay kept giving himself a chance. He made clutch putts on the last three holes of regulation play of 12, 8, and 25 feet to force the playoff. As for DeChambeau, he kept having a chance to win but would miss makeable putts to the left.

Both players had shot 27 under par, 261, for a Tour record in which two players shot that much under par to tie for a playoff. 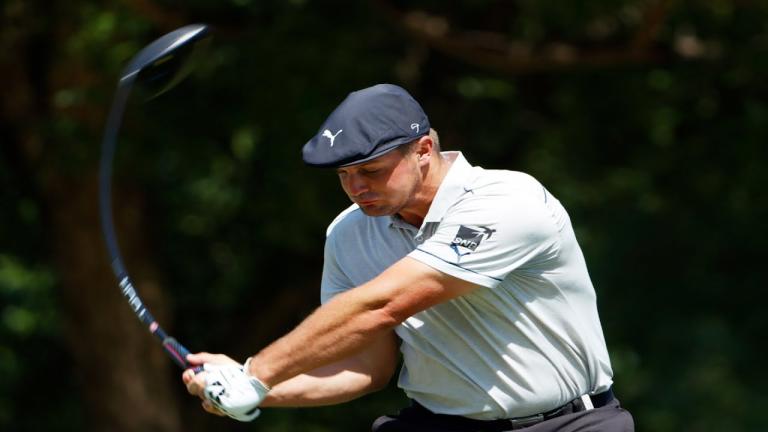 The first two playoff holes were on the par-four 18th hole. That drive is to a narrow fairway with a creek on the right that runs nearly the entire length of the hole, with fairway bunkers on the left. All three times–the 72nd hole and the first two playoff holes–DeChambeau, the PGA Tour’s longest hitter, hit perfect drives in the fairway that were 20-40 yards ahead of Cantlay’s drives. And DeChambeau had multiple chances to win with birdie putts, but kept missing.

On the 6th playoff hole, the 18th, both players drove perfectly and had birdie putts. Cantlay was at the disadvantage with an uphill, 22-foot putt whereas DeChambeau had a 9-footer. Patrick arose to occasion again, drilling his putt right in the middle of the hole. Bryson then missed right, giving Patrick the win.

It was Patrick Cantlay’s fifth win on the PGA Tour. Bryson DeChambeau has eight wins.

Cantlay has a great, smooth golf swing, but he is gaining a reputation on the PGA Tour as a terrific putter, especially in the clutch. He certainly proved it today. The putting styles between these two players couldn’t be more different. Cantlay has a long, slow, backstroke whereas DeChambeau, who is also a great putter, stands extremely upright with a long putter, no wristcock, with a short backswing and sort of punches the ball.

As for DeChambeau, no one has ever changed the pro game more than this guy. The mad scientist, as they call him, is the first player to ever come on the PGA Tour with his iron clubs all the same length and his clubhead lies the same angle. He has a somewhat orthodox swing by standing upright with his hands high while adressing the ball. But his main unorthodoxy he started only two years ago–pumping so much weight in the gym and gaining nearly 40 pounds in order to get so strong that he could become the longest hitter on the Tour. Before that, he was only an average-length hitter. Amazingly, he accomplished his goal to become the longest hitter on the PGA Tour this year. Soon, he will be the first PGA Tour player to compete in a Long Drive Contest with the longest hitters in golf, and they absolutely bomb the ball out of sight. It is most fascinating to watch.

But next week is the season-ending Tour Championship at East Lake in Atlanta.

August 27, 2021
The Historical Reliability of the Gospel of John
Next Post 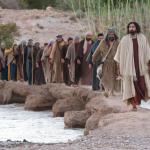 August 30, 2021 A Contrast in Faith Between Jesus Two Apostles: John and Thomas
Recent Comments
0 | Leave a Comment
Browse Our Archives
get the latest updates from
Kermit Zarley Blog
and the Patheos
Progressive Christian
Channel
POPULAR AT PATHEOS Progressive Christian
1 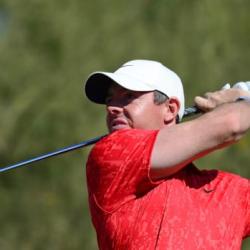 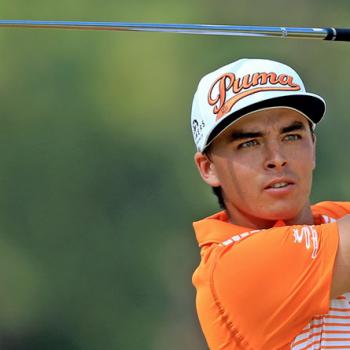