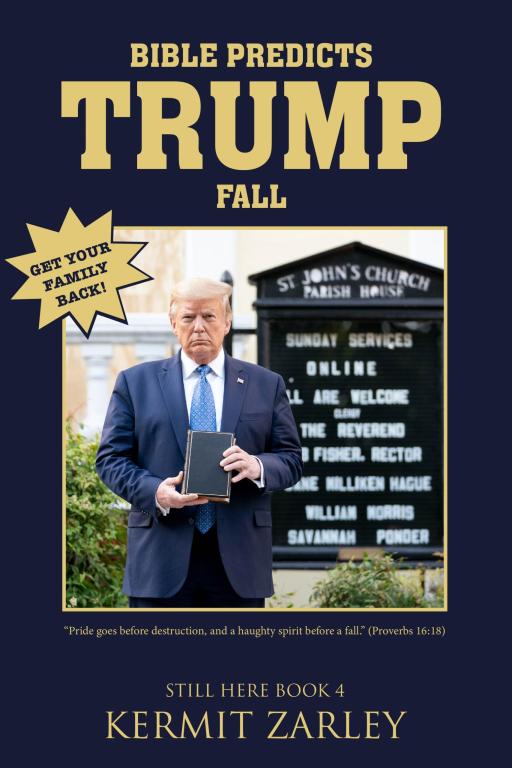 I wonder if the only chance Donald Trump has of not going to prison is to plead insanity. As I have stated over and over again in my blog during his presidency, and now in my new book, Bible Predicts Trump Fall, Donald Trump is a mentally sick man, a classic narcissist who believes he cannot lose. After being the U.S. president for four years, he lost reelection in 2020. But keeps on saying he didn’t lose, that he won, that the election was a fraud, that the election was stolen from him, and so on and so on.

The special committee House committee to investigate the January 6th Capitol riot– which the House impeached him for with the charge of “insurrection” in causing that riot with his speech at the Ellipse that noon–within weeks will finish its report and submit it to the Justice Department’s head, Attorney General Merrick Garland. It is appearing very likely from recent information that the committee has made public that it will recommend that the Justice Department undertake an investigation to prosecute the former president for this particular crime, for defrauding the government with the lie of a stolen election, and perhaps obstruction of justice.

And the main issue will be, if Justice does pursue prosecution, will be to prove intent. That is, did Donald Trump truly believe that it was a fraudulent election to the extent that he really should have had more electoral votes than Joe Biden did. If this happens, there will be so many witnesses who will will testify about how they told President Trump that he had lost the election. These witnesses will first testify before the committee in televised hearings not long from now.

If this happens, I wonder if Trump’s only chance to avoid conviction and thus prison would be to either flee the country or plead insanity. But if the latter happened and was accepted, he likely would be committed to a mental health institution for some period. What do you think?

March 4, 2022
Why Does Donald Trump Speak of Himself in the Third Person?
Next Post 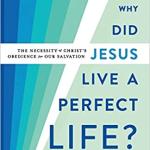