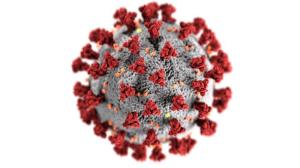 In the twentieth century, the Peoples Republic of China has been boasting that its fast-growing economy is proving that its autocratic political system is better than democratic systems. But both the inception of COVID-19 and China’s current zero-tolerance policy toward it are proving otherwise. 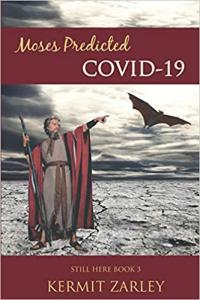 COVID-19 originated in China largely because of the continuing tradition of Chinese people and other East Asians eating wild animals and using such in its traditional medicines. But many of these varieties of animals, such as bats, carry an extraordinary number of pathogens harmful to human health. China has been alerted to this danger but failed to contain it. See my book about this entitled Moses Predicted COVID-19.

Now, China’s government has been putting some of its biggest cities, such as Shanghai and Beijing, in total or near-total lockdown in order to overcome a recent, massive spread of COVID cases. It is having devastating effects on not only China’s commerce but that of the world’s. China produces a huge portion of the world’s manufactured goods and ships them all over the world. So, such lockdowns are causing the disruption in supply chains of goods around the world. It is contributing mightily to worldwide economic slowdown and possible looming recession in much of the world.

Yet here in the U.S., even though there has been much opposition to taking vaccines against COVID, the U.S. has achieved about 70% herd immunity this deadly virus, which is way more than China has. Part of the reason has been that U.S. democracy’s capitalism have produced the two best vaccines for COVID in the world. They are from the pharmaceuticals Pfizer and Moderna. Both have used the fairly new messenger RNA method. It is a result of U.S. medical innovation that occurs much more in a capitalistic system than in an authoritarian regime as in China. Thus, China’s CoronaVac and Sinopharm vaccines are not nearly as effective against COVID.

Thus, COVID is proving U.S. democracy and its capitalism more than China’s authoritarian system is. 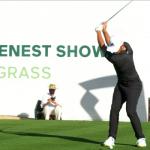 May 5, 2022
Will "The Greatest Game on Grass" Be Outlawed in the Southwest?
Next Post 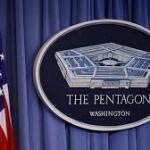