Perspective: The Secret to Fruitful Perseverance

Many of our brothers and sisters serving the Lord in Asia pay a very high price to serve Him.

After attending Bible college, one brother named Dayal had prayed about where the Lord was calling him to serve. When his leader suggested one particular region, he was dismayed, but he agreed to pray about it. Soon, he had confirmation that this was God’s choice for him.

He did not have to cross any national borders to get to this new village, but the culture was so different that it felt to him like the other side of the world. 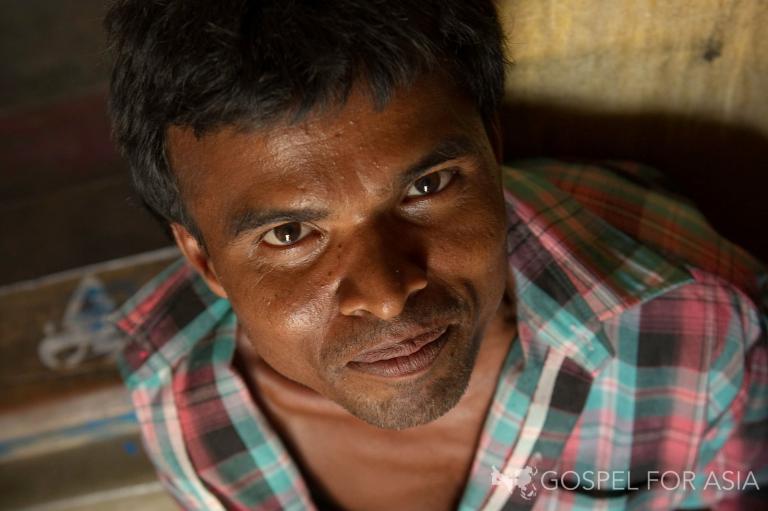 Pushed to His Breaking Point

“If everything were good here,” Dayal sensed God speaking, “why would you need to come here? It is because things are not good—because things are not convenient—   that I called you here.”
On the day of his arrival, he was invited to dinner. There he got his first dose of culture shock. In a pot before him sat a boiled goat head, its eyeballs staring out at him from its boiled skull. Beyond the pot of goat, Dayal’s hosts sat, watching him.

Dayal managed to swallow some bites of goat that night, to the satisfaction of his hosts. But the food was just the beginning of the loss he would experience—death to all that was familiar and comfortable.

His new home was beautiful, surrounded by forested hills and rice paddies. But behind the beauty were deep inner needs. Among the population, immorality, alcoholism and family violence were rampant.

The first two months were an intense struggle. He lost weight. He was homesick and lonely. Twice he packed his bags. Finally, Dayal laid his heart open before the Lord.

“This is too difficult,” he prayed. “I want to go back, because things are not good here.”

The response he received from the Lord marked a turning point.

Dayal’s own life changed that day. He began to view the challenges with a perspective that was bigger than his own. And as he persevered in his ministry work, the Lord produced fruit through his life.

Fruit of His Sacrifice

He began speaking over the radio in the local language. A little later, Dayal received an earnest letter from a village 45 kilometers away.

“For the first time in our lives, we heard a radio broadcast in our own language,” the letter read. “We are 13 people here, ready to know Jesus more. We don’t know what to do. Something is happening in our hearts; please come and help us.”

Dayal and another believer traveled by bicycle and reached the village in the afternoon. Dayal began to pastor that small group of 13 people, and they were not the only ones who began to walk with the Lord through his broadcasts.

The fresh perspective Dayal got when he laid out his heart before the Lord enabled him to continue his ministry and be faithful to what God had called him to.

May you and I look to the Lord in times of trial so we may gain the strength to persevere and be faithful to our Lord.

A Fresh Perspective
Consider some of the challenges you face—prayers you have been praying for a long time without any answer, coworkers who are hard to love, or ministry that seems to be bearing no fruit—and seek the Lord’s perspective on it. And may He give you the grace to persevere.

Learn about Pastor Ojas, who day by day perseveres through difficulties to serve the Lord. 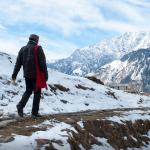 December 12, 2018
What to Do When Our Life and Ministry Are in Need of Revival
Next Post 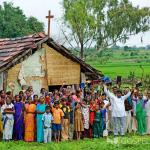 December 18, 2018 The People You Will Meet in Heaven
Recent Comments
1 Comment | Leave a Comment
Browse Our Archives
get the latest updates from
Living in the Light of Eternity
and the Patheos
Evangelical
Channel
POPULAR AT PATHEOS Evangelical
1

Let's Talk about the Occult--Theologically
Roger E. Olson
Related posts from Living in the Light of Eternity