What Were Your Expectations When You Came to Christ?

What Were Your Expectations When You Came to Christ? March 8, 2019 KP Yohannan

Once, on a 2,000-mile road trip across the American West, I made it a point to listen to Christian radio all along the way. What I heard revealed much about the secret motivations that drive many Christians. Some of the broadcasts would have been hilarious if they weren’t exploiting the gullible—hawking health, wealth and success in the name of Christianity. 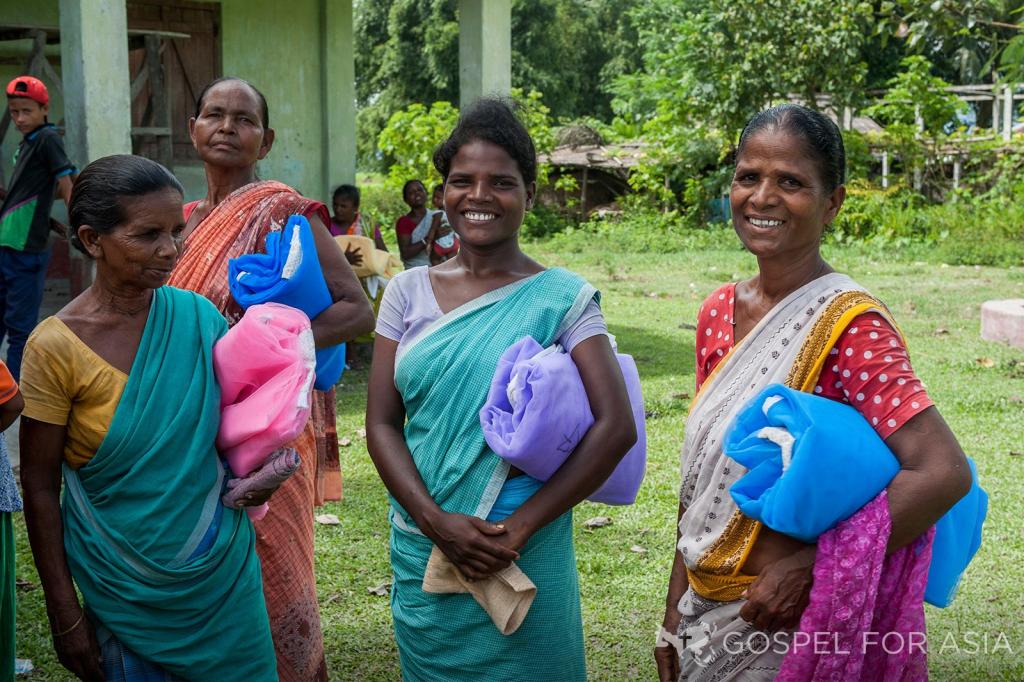 Some speakers offered holy oil and lucky charms to those who sent in money and requested them. One said he would mail holy soap that he had blessed. If used with his instructions, the soap would wash away bad luck, evil friends and sickness. Again he promised “plenty of money” and everything else the user wanted.

Christian magazines, TV shows and church services often put the spotlight on famous athletes, beauty queens, businessmen and politicians who “make it in the world and have Jesus too!” Today, Christian values are defined almost totally by success as it is promoted by Madison Avenue advertising.

What Were Your Expectations?

But in contrast, John says in his first epistle,

The typical media testimony goes something like this: “I was sick and broke, a total failure. Then I met Jesus. Now everything is fine; my business is booming, and I am a great success.”

It sounds wonderful. Be a Christian and get that bigger house and a boat and vacation in the Holy Land. But if that were really God’s way, it would put believers living in anti-Christian countries in a pretty bad light. Their testimonies often go something like this:

“I was happy. I had everything—prestige, recognition, a good job, and a happy wife and children. Then I gave my life to Jesus Christ. Now I am in prison, having lost my family, wealth, reputation, job and health.

“Here I live, lonely, deserted by friends. I cannot see the face of my wife and dear children. My crime is that I love Jesus.”

God does promise to meet our physical needs. And He does, indeed, bless His children materially. But He blesses us for a purpose—not so we can squander those resources on ourselves but so we can be good stewards, using our resources wisely to lead others to God’s saving grace.

What did You Expect?
What were your expectations when you came to Christ? Evaluate them today. Were you right or wrong? Are you currently holding on to false expectations in your faith?

Read more challenging messages from Dr. KP Yohannan Metropolitan to help you live like Christ did.

Read what Christian leaders say about Gospel for Asia. 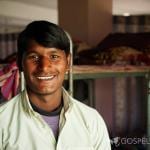 March 1, 2019
Deal With the Root and You Cut Off a Multitude of Sins
Next Post 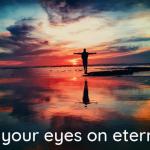 April 16, 2019 Where Are Our Hearts Set ... the World or Eternity?
Recent Comments
3 Comments | Leave a Comment
Browse Our Archives
get the latest updates from
Living in the Light of Eternity
and the Patheos
Evangelical
Channel
POPULAR AT PATHEOS Evangelical
1