Religion Without Humanity: A Lesson From Sojourner Truth

Religion Without Humanity: A Lesson From Sojourner Truth May 10, 2021 Susan E. Brooks

So many Americans are angry. The non-religious are angry at Christians, lumping them all together with the group that stormed the capital, assuming all Christians are of the same stripe. I understand, to an extent. They have seen too much “religion without humanity,” and have rejected it.

Then some Christians are angry at the liberals, the democrats or the Muslims, and on it goes without end. Putting a label on someone allows us to dismiss them, assuming we know who they are without spending time talking with them, listening and sharing ideas. Most labels are not helpful, nor are they an accurate description of an individual. We need to work toward getting to know one another. Perhaps we could learn a few things from history as well.

Sojourner Truth, born around 1797, was a preacher, abolitionist, women’s rights activist and former enslaved person. She was inspired to escape by her conversations with God. Enslaved families suffered at the hands of those who claimed to be Christians, and she realized “religion without humanity” was not what Jesus had in mind. I’m inspired by her and others like her, who remained faithful to God in spite of the abuses of power by Christian leaders.

According to the Pew Research Center, as of 2018, more black Americans than white say they are Christian, so it just doesn’t make sense when people rail that Christianity is a racist religion. It’s true that some churches endorsed slavery, and they were so wrong. But many abolitionists were Christians. I want to be that kind of Christian. Let’s not throw the baby Jesus out with the bathwater, as some seem ready to do. How can we get back to a pure, peace-loving, neighbor-loving religion?

Or say you reject religion and think Jesus didn’t come to start a new religion—okay, I’m not a theologian but a practitioner. How can we practice forgiveness and make a way for healing to begin in this country? We need healing not only between Christians and other religions and the non-religious, but we need healing within the Christian community.

I’m not sure where to begin, but personally, I am trying to learn from some of my sisters and brothers throughout history, who may have practiced a more just, compassionate Christianity, more akin to the principles Jesus taught.

So what can we learn from Sojourner Truth? Maybe to make sure we treat everyone with respect and humanity and forgiveness. Is love more important than doctrine? I think it might be.

The Power of Freedom

The power of the stars is nothing compared to the energy of a person whose will has been freed… and who is thus enabled to co-create the cosmos together with God.

Even though Sojourner was sold as a slave multiple times, beginning at age 9, and beaten for not comprehending a language she’d had no opportunity to learn, she overcame unthinkable hardships to become a strong leader. She used her intelligence and influence to work toward the freedom of others. Her will was strong and free, and she worked together with God to create a new world for the oppressed of her time.

Are we treating others as the made-in-the-image-of-God wonders they truly are? Are we loving others as ourselves, as Jesus told us to do?

Some might say we’ve come a long way since the days of Sojourner Truth. But have we come far enough?

Any thoughts on how to heal some of our divides? I’d love to hear them in the comments!

May 6, 2021
Crazy About the Children: Mamaw's Drawers
Next Post

May 13, 2021 A Fresh Perspective From the Apostle Paul
Recent Comments
0 | Leave a Comment
Browse Our Archives
get the latest from
Learning to Love God by Loving Others
Sign up for our newsletter
POPULAR AT PATHEOS Progressive Christian
1

Progressive Christian
You Can Do It: Pray, Read and Find...
Learning to Love God by Loving Others 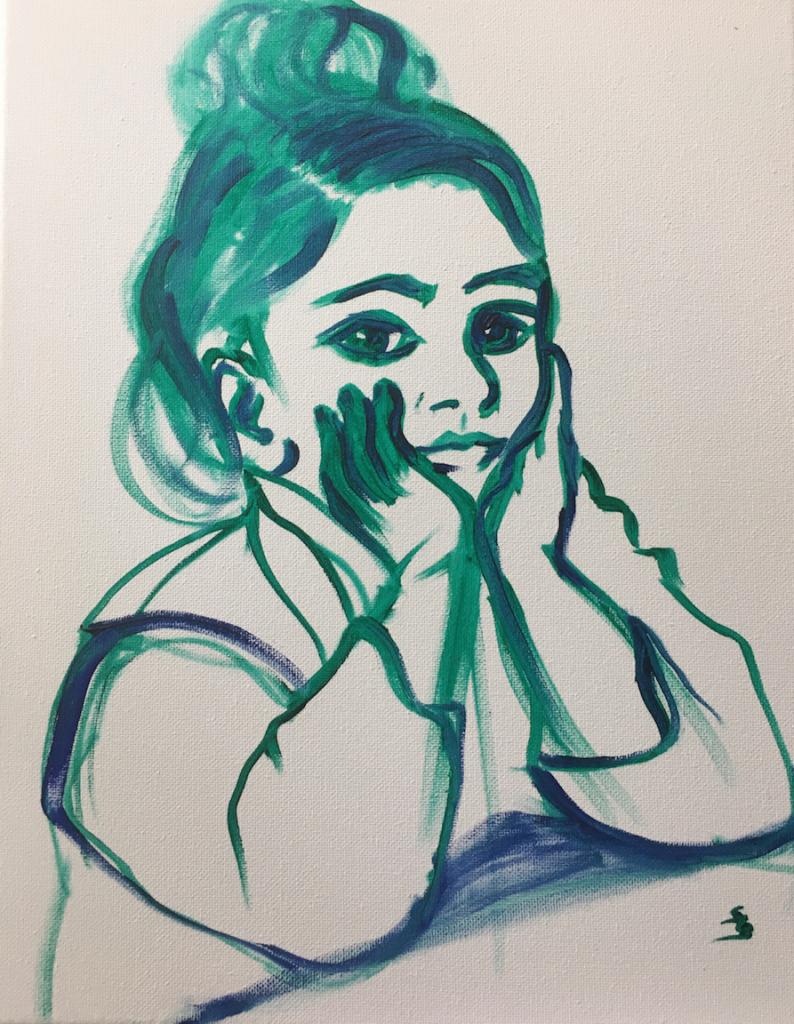 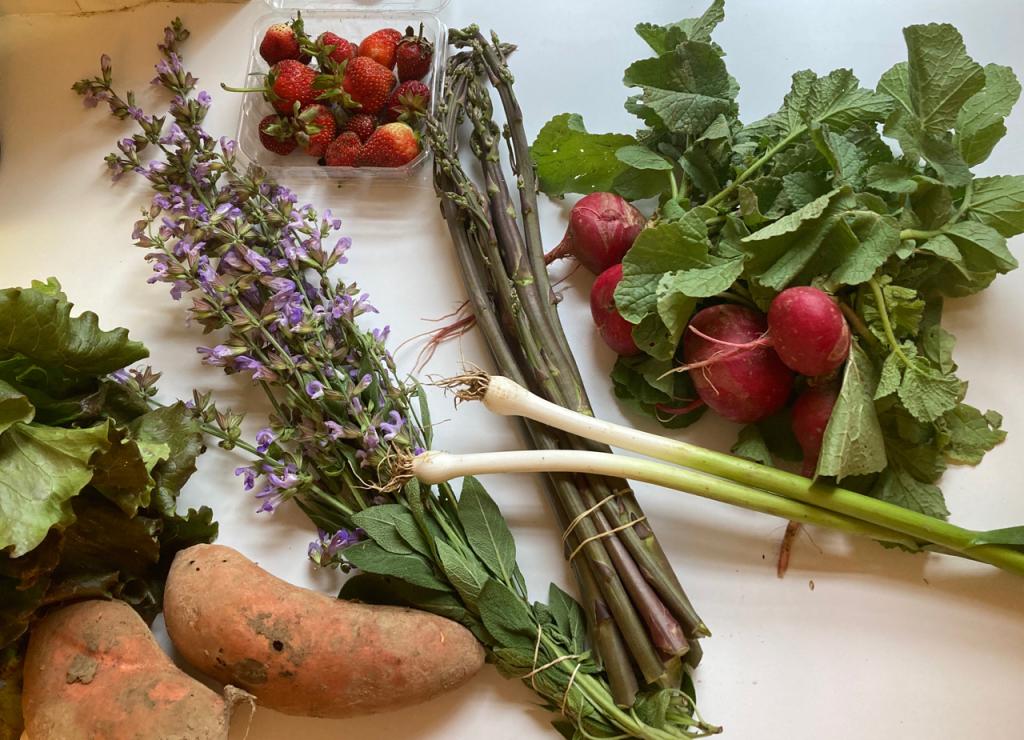 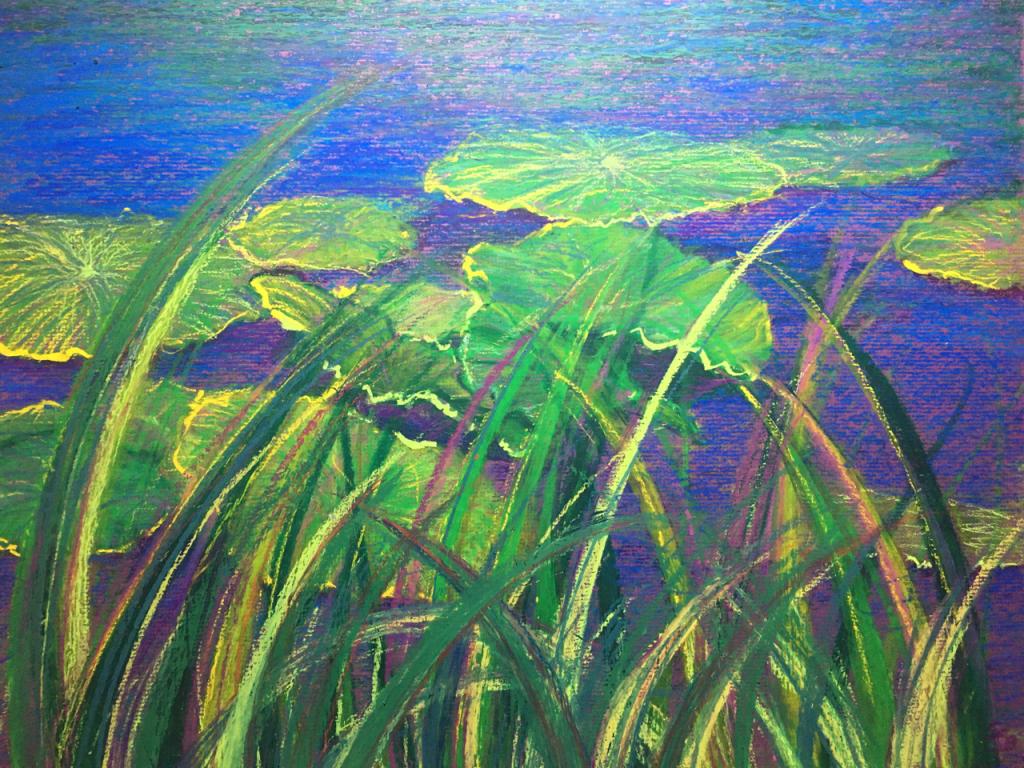