Anthony Lane doesn’t much like George Clooney’s 1950s black comedy, Suburbicon. One of the story-lines focuses on the Mayerses, a black family, who move into the Suborbicon neighborhood.

All hell breaks loose: “The mailman is astounded. The street is appalled. The whole community is in an uproar, and, before you know it, a rabble gathers outside the Mayers house, and the nighttime sky is lit by furious fires. Suburbicon might as well be populated exclusively by Klansmen; not a voice is raised in the Mayerses’ favor.”

But, Lane says, Clooney’s outrage ignores the black characters themselves: “So repelled is Clooney by the response of white suburbia to African-Americans, and so keen is he to insure that we share his outrage at what they endured, that he quite forgets to be interested in them. We learn next to nothing about Mr. and Mrs. Mayers (their first names are a mystery), nor do we listen to their conversations. The wife is charged twenty dollars for a carton of milk by the manager of a supermarket, and she hangs up her washing outside with a bevy of protesters banging drums and crowing, only feet away, but, while her dignity in the face of such taunts is noble, that’s all we know of her. It’s purely in relation to white contempt, in other words, that she is granted dramatic presence. To say that she and her husband are a backdrop would be going too far, but the black plot and the white plot scarcely touch. Is that what Clooney intended?” 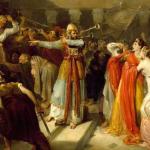 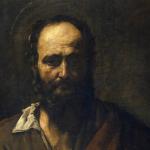 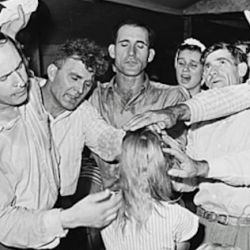