How “Downton Abbey” Should End

I don’t care to know how Downton Abbey really ends, because I can’t think of a better ending than this one…

Dame Maggie Smith wakes up with a cry.

Kelly Macdonald is there, having just brought a tray of breakfast.

Emily Watson is there too, with Dame Maggie’s newspaper.

“Oh my,” says Maggie, flustered. “I’ve just had the longest and most melodramatic dream!” 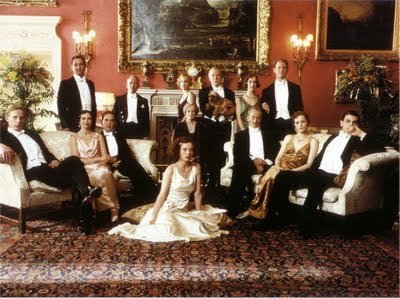 This post is dedicated to the memory of Robert Altman, master of Gosford Park.

Atlman should have won Best Director for that film. But instead of giving it to him, or to David Lynch for Mulholland Drive, or to Todd Field for In the Bedroom, or to Peter Jackson for The Lord of the Rings: The Fellowship of the Ring, or to Jean-Pierre Jeunet for Amelie, or to Ridley Scott for Black Hawk Down, the Academy gave it to Ron Howard for A Beautiful Mind instead.

But that’s the Oscars for you. And next week, the Academy will prove once again that, by their scales, “Pretty Good” is better than “Awesome.”

(Oh, and for the record, even though I gave up on Downtown Abbey when Season Two declined into too many soap-opera formulas, I’d still appreciated if nobody posted spoilers here. Thanks. The fans seem to have strong feelings about spoilers.) 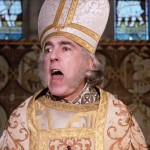 February 14, 2013
Valentine's Day Special: Are These the Top 25 Films About Marriage?
Next Post 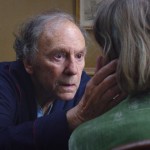 February 22, 2013 In Defense of "Amour"
Recent Comments
1 Comment | Leave a Comment
Browse Our Archives
get the latest from
Entertainment
Sign up for our newsletter
POPULAR AT PATHEOS Entertainment
1

One response to “How “Downton Abbey” Should End”