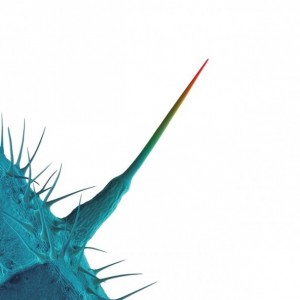 My musical journey through 2014 begins with a bunch of my favorite artists together on one record performing Peter Gabriel covers. And right off the bat, I’m impressed. David Byrne’s version of “I Don’t Remember” is fantastic.

Arcade Fire performs “Games Without Frontiers” — which makes sense, since the song has lines in English and French.

And lo and behold… Lou Reed rises to perform a version of “Solsbury Hill” that only he could have cooked up.

NPR First Listen is offering a limited-time preview of …And I’ll Scratch Yours in its entirety. But here’s the David Byrne piece…

Also, KEXP has posted a video of Joe Henry’s recent visit to the studio.

Get a preview of two songs from Joe’s extraordinary upcoming album Invisible Hour: “Swayed” and “Plainspeak.”

I’m excited about so many upcoming releases, so stay tuned for news and links related to Joe Henry’s brilliant new record, as well as new releases from Beck, Bruce Springsteen, U2, St. Vincent, and Suzanne Vega. (By the way, her next album looks likely to take the Album Title of 2014 award: Tales from the Realm of the Queen of Pentacles.) 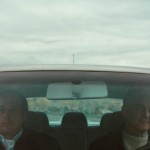 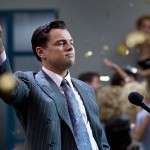 January 6, 2014 Respect The Wolf of Wall Street (The Movie, Not the Man)
Browse Our Archives
get the latest from
Entertainment
Sign up for our newsletter
POPULAR AT PATHEOS Entertainment
1