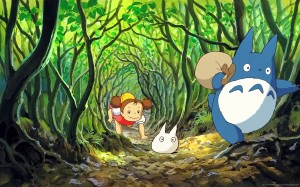 Over at Letterboxd, where I keep a journal of the movies that I see, I’ve added some new film lists.

One is the result of a Facebook prompt: My friend Sarah Partain was listing her favorite films for children, and she suspected that my list would be similar. We do share several favorites, but I became ambitious and ended up with a list of more than 30.

I consider it a work in progress, so feel free to suggest others, and they may show up on my revised list.

Keep in mind: I was thinking of films for children, not teenagers. I was tempted to include films like The Fellowship of the Ring and The Empire Strikes Back, but those feel like adventure films made with a teen-to-adult audience in mind. The movies on this list I recommend specifically for children, although some, like Watership Down, are took dark for very young children.

Other recent lists I’ve posted at Letterboxd include:

“Also Starring Tom Waits”: In Order of How Much I Love Him In It

Treasure: My Favorite Films from Each Year of My Lifetime

And, of course, the mandatory, ever-changing Jeffrey Overstreet’s Favorite Films.

And there are many more.

I recommend you start your own Letterboxd account. It’s becoming one of my daily internet stops, a place to keep a film diary, and to discover and discuss new films with enthusiastic and intelligent moviegoers. 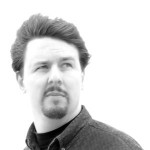 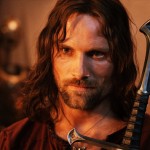 May 14, 2014 Aragorn's Favorite Peter Jackson Movie (Hint: It's Not The Return of the King)
Recent Comments
7 Comments | Leave a Comment
Browse Our Archives
get the latest from
Entertainment
Sign up for our newsletter
POPULAR AT PATHEOS Entertainment
1

7 responses to “30 Must-See Movies for Kids”