Coming Not Soon Enough to a Troubled Neighborhood Near You

Coming Not Soon Enough to a Troubled Neighborhood Near You November 24, 2014 Jeffrey Overstreet 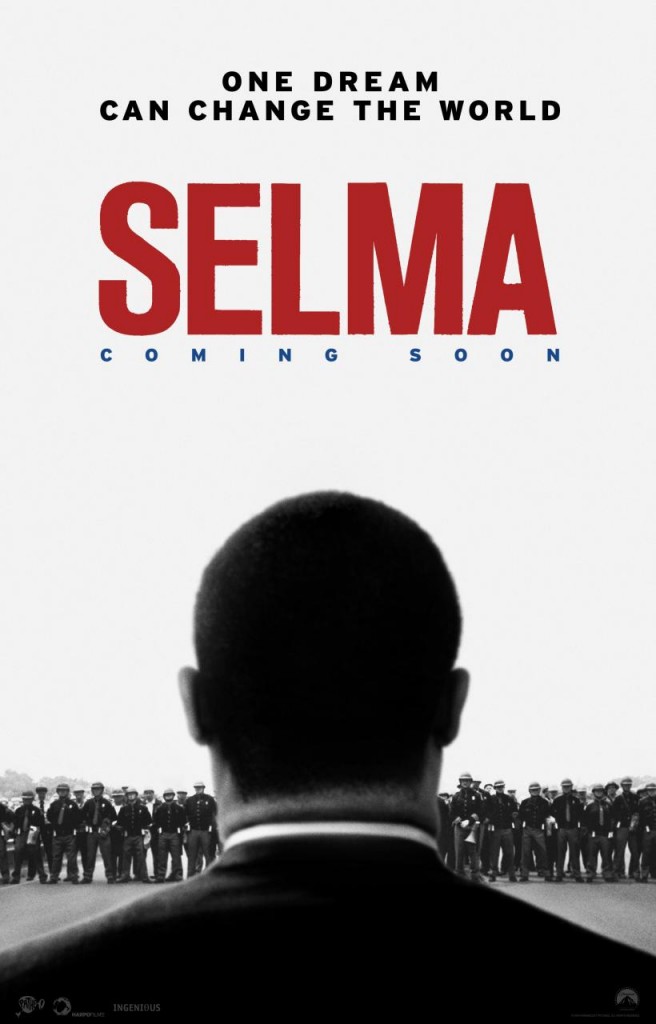 “This film does more to advance new conversations on the legacy of human rights and the ever-present threat of violence and trauma in black life- something that seems so regular within the racist hierarchies that allow it, but when broadcast across the world and into homes of fellow human beings, becomes grotesque. There is no way to watch this film and not think of Ferguson, of Trayvon walking home, of Renisha McBride, of the severity and sudden violence lurking around corners of black life. Rarely has a film been able to merge an epic dramatic event with social critique, and still make make it human. “Selma” accomplishes this feat. “Selma” is the human narrative.” 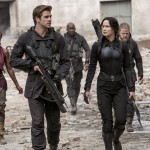 November 26, 2014 Rough Neighborhood: A Note About Facebook, Comments, and Social Media Manner
Browse Our Archives
get the latest from
Entertainment
Sign up for our newsletter
Related posts from Looking Closer