Win a Lucinda Williams Double Album: Tell Us About Your Favorite 2014 Album 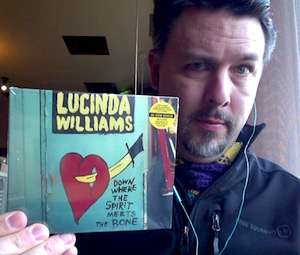 It’s a Christmas miracle: I ended up with a second copy of one of my favorite 2014 albums. And I’m in the mood to give somebody a Christmas present.

Post a paragraph or two telling us about your favorite in the Comments below (Your post may take up to 24 hours to actually appear, depending on my availability for comment approval).

I’ll draw a name from those contributors on January 3, and I’ll mail the winner the excellent 2014 double album by Lucinda Williams: Down Where the Spirit Meets the Bone. 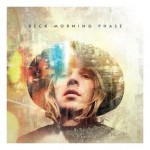 Celebrating “Dads” with Bryce Dallas Howard and Her...
New documentary streaming on Apple TV features celebrity and ordinary men celebrating...
view all Entertainment blogs
What Are Your Thoughts?leave a comment

14 responses to “Win a Lucinda Williams Double Album: Tell Us About Your Favorite 2014 Album”