Music Rising from the Ruins of Mars Hill: Listening Closer to Dustin Kensrue 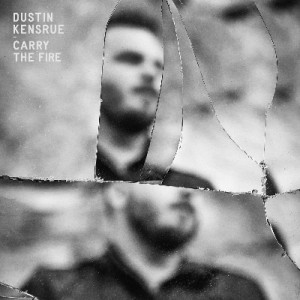 “If you know anything about the story of Mars Hill [Church in Seattle],” says Bryan, “if you know the story of the downfall and disintegration of Mars Hill Church, the story of [the pastor’s] resignation, and the relationship between him and Dustin, then you’ll know what Dustin is singing about when you listen to ‘Gallows.’”

And, frankly, even if I hadn’t heard testimonies of hurt and betrayal and loss from so many who experienced Mars Hill’s disintegration, I would sense that this is not a generic, all-purpose song about pride. It’s a song written with a real human being in mind.

Check out my latest edition of Listening Closer over at Christ and Pop Culture, and you can read all about my road-trip listening adventure with Bryan Zug, as we attended to new music by former Mars Hill worship leader and Thrice singer Dustin Kensrue. It was an eye-opening — or, better, an ear-opening — experience.

This edition is actually Part Two of a two-part reflections on the power of particularity in songwriting. You can read last week’s installment, Part One, which focused on new music by Josh Garrels, here. 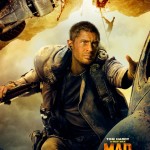 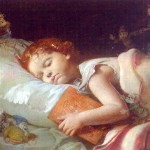 June 4, 2015 Do You Ever Dream a Movie?
Browse Our Archives
Related posts from Looking Closer