Why Are There Different Bible Translations? Answering 4 Common Questions About the Bible Part 4

Why Are There Different Bible Translations? Answering 4 Common Questions About the Bible Part 4 October 13, 2017 Mark Driscoll 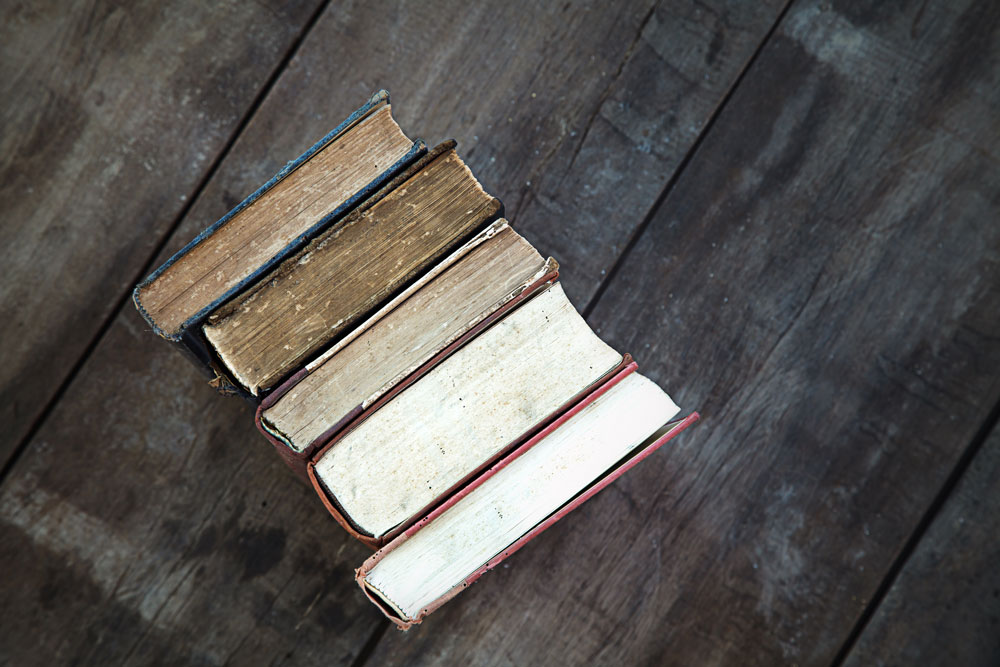 Not long ago, I received an email from a guy named Nate, who said, “I’ve recently come across some interesting things between translations, and I am curious on your thoughts…I hope this finds you well, and I really am puzzled by this. Any insight would be appreciated. Thank you for all the work you have put in to teaching the Bible.” Thank you, Nate, for encouraging me. I prayed for you when I received your email, as well.

Nate’s question is a common one. If I had to guess, I’d say that most of the people reading this post aren’t fluent in Hebrew, Greek, or Aramaic. Neither am I, so I use software tools for translation and study. The problem is that those are the original languages of the Bible, which means in order to understand God’s word to us, we need a translation.

Having the best possible translations of Scripture is important because it helps us to hear God most unmistakably and therefore know Jesus most intimately. By way of analogy, if Jesus were to call us on our cell phone, we would want to have the best possible coverage so as to hear him most clearly. In some ways, a good Bible translation is like good cell phone coverage—it offers the most effective communication.

The third step in getting the Bible from God to you is translation. Translation occurs in service to people who want to read the books of the Bible but who are not familiar with the original language in which they were written (Hebrew, Greek, or Aramaic). Teams of language theory scholars carefully undertake the painstaking process of translating the original languages into the languages of other peoples.

In our day, we are tremendously blessed to have a variety of English Bible translations that we can access easily. With so many to choose from, however, it’s helpful to understand why multiple translations exists, what’s the difference between them, and how we came to have any Scripture in our language at all.

Today, the Bible has been carefully translated into nearly three thousand languages. While the thought of a translation may concern some people, the fact is that most of Western literature has also been translated—because we don’t use their original languages either. The first translation of the English Bible was initiated by John Wycliffe and completed by John Purvey in AD 1388.

The quantity of New Testament manuscripts is unparalleled in ancient literature.
In translating the Bible into English, four general categories of translation are most common: word-for-word, thought-for-thought, paraphrases, and corruptions. The same four options are also used in the translation of other ancient books into English.

The philosophy of word-for-word translation guided virtually every English Bible translation until the middle of the twentieth century. At that time, thought-for-thought translation became popular.

Thought-for-thought (also known as dynamic equivalence or functional equivalence) translations attempt to convey the full nuance of each passage by interpreting the Scripture’s entire meaning and not just the individual words. Thought-for-thought translations may include words that were not included in the original text in an effort to give the same meaning that the reader of the original languages would have had.

Going one step further than thought-for-thought translations are paraphrases, which combine both Scripture and interpretive commentary into the translation method.

Corruptions are “translations” of Scripture that clearly seek to undermine the teaching of Scripture. These “translations” are very poor and should not be used as credible translations for study. These include the Jehovah’s Witness translation called the New World Translation, which was written in large part to eliminate the deity of Jesus Christ.

The greatest gift any person has ever given me is a Bible that my wife gave me when we were in high school in 1989. It was a very nice Bible with the nicest paper I had ever seen, bound in brown genuine leather that had my name inscribed on it. I became a Christian reading that Bible, and it changed my life, family, and destiny. When I first started reading the Bible, I realized that it was a book that quickly started reading me – exposing my arrogance, independence, and rebelliousness. The Bible is unlike any other book I have ever read. I learned firsthand that rather than arguing about God’s Word, the best thing anyone can do is spend time reading God’s Word. H.L. Hastings has said that the Bible is an anvil. For the Christian, the Bible is in fact an anvil upon which all issues are hammered out. Everyone needs a good Bible. So, get one for yourself, and get some extras to give away to others.

There are many wonderful ways to enjoy God’s Word. For example, you can download the YouVersion app and choose from a large library of Bible reading plans. This free service is an amazing gift to anyone wanting to learn the Bible. You can redeem your commute or workout by listening to an audio Bible.

You would be well served to make sure that you and your close family and friends have a good study Bible. When shopping for one, here are some helpful tips:

1. While purchasing a study Bible can be quite expensive, every serious student of the Bible should consider investing in at least one Bible with some helps (footnotes, cross-references, etc.) and room for their notes.
2. When buying a Bible, the general rule is that the more money you spend, the better the quality of paper, binding, and leather you will receive. Since you want your Bible to last a long time, investing up front is wise.
3. Because your primary Bible will be filled with notes and become very familiar to you, it is wise to invest in a good Bible so that it lasts. This will enable you to spend considerable time reading it, memorizing it, studying it, and meditating upon it as God the Holy Spirit reveals to you the person and work of Jesus on every page. There is a God who made you, knows you, loves you, longs to forgive you, help you, speak to you, hear from you, and be with you forever.

4. There are many good translations and study Bibles, but my favorite for study is the English Standard Version (ESV) study Bible. This is the one we’ve bought our children and give away as gifts. I also enjoy reading the New International Version (NIV), New King James Version (NKJV), and New Living Translation (NLT).
5. Lastly, feel free to write in, highlight, and mark up your Bible. It is a tool that God wants you to interact with and return to regularly. Over the years, it is also encouraging to look back and remember special times in God’s Word. And, once you pass your Bible will likely be a family keepsake for generations.

Why should you read your Bible? In closing, I will quote an old preacher I like a lot. Charles Spurgeon once said, “A Bible that’s falling apart usually belongs to someone who isn’t.” 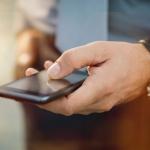 October 11, 2017
Should You Be Friends With Your Ex on Social Media?
Next Post 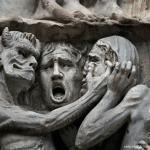 October 16, 2017 Answers to 9 Questions About the Devil and His Demons: Part 1
Browse Our Archives
get the latest from
Pastor Mark Driscoll
Sign up for our newsletter
POPULAR AT PATHEOS Evangelical
1

Who Is A "Progressive Christian" and...
Roger E. Olson
4