“I don’t like how some Christian groups meddle in politics” 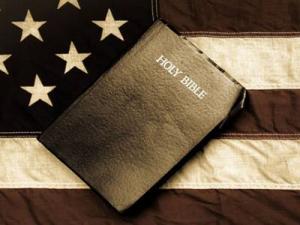 If you want to have painful conversations that ruin your relationships, perhaps a good place to start is with politics.

I am not a big political person. As a pastor, politics have never been how I lead change, and I have never publicly endorsed any candidate or political party. Among Christian leaders and ordinary churchgoers, I am not alone in my attitude. That revelation might surprise the participants in our research on objections to Christianity, who resoundingly declared Christians too involved in politics.

Throughout our research we heard people who have left or never been part of the church objecting to Christians “legislating morality” and “imposing their views.” Half of our national phone survey participants (49%) agreed with the statement, “I don’t like how some Christian groups meddle in politics.” Our survey found that men in particular deride Christian involvement in politics, a fact that proved true across our focus groups as well. Men had much more to say than women about their frustration and opposition to Christian involvement in politics.

Of all the groups we convened, the men in Austin were probably the most passionate and opinionated. In most places in Texas politics and religion bleed red, but Austin is an openly avant garde exception. One guy described being dragged to church as a child. “It just felt silly,” he said. “I didn’t believe it. I thought it was make-believe stuff that they were insisting was real but obviously it wasn’t…. I would insist on going in a full Darth Vader costume when they would take me as a little boy. They posted my picture on the church bulletin.”

In Austin, our facilitator opened by asking for everyone’s thoughts on Christianity in general and Jesus in particular. At one point she asked, “Anyone else have an element of Christianity you find distasteful?”

After “evangelists” and “brimstone” one guy said, “Legislating morality.” Another added, “They’ve gone way beyond what I want the government deciding. I think it’s almost entirely, I could be wrong but almost entirely, the Christian influence in government.” 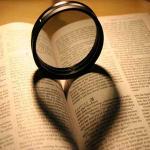 April 25, 2018
“Jesus was this loving individual, he didn’t exclude people because they’re different…”
Next Post 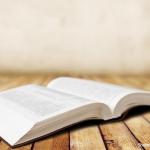 May 9, 2018 "I sure as heck don't want a bunch of Christians deciding ... what I can do in my life"
Browse Our Archives
Related posts from Pastor Mark Driscoll