Who Are the Real Christians? 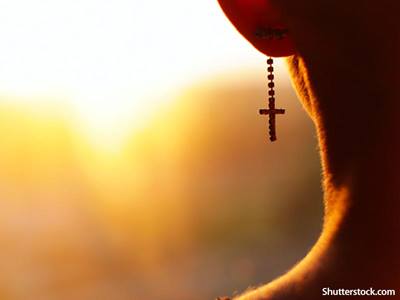 The couple sat in my office and told me they were having marital problems. I asked them to be honest about what they wanted for their future. The wife said she wanted to be close with Jesus and her husband, and looked forward to becoming a mother. The husband said he did not want Jesus or his wife, and looked forward to getting divorced and moving in with his girlfriend.

The wife burst out in tears. I was stunned.

The man was a former pastor. He had been to Bible college. He had been on staff at a church. His wife and I were both stunned and dumfounded.

Was he a hypocrite who was a Christian not practicing what he had preached? Was he a non-Christian who had simply faked his faith? In all honestly, determining who is and is not on Team Jesus is a messy part of ministry.

Seeking to discover people’s most common objections to Christian faith I commissioned a large research survey in which almost half of our participants (45%) agreed with the statement “Most Christians are hypocrites.”

In our related focus groups, some people told stories of personal hurts inflicted by religious people. One woman described her less-than-loving youth leaders. She said, “I was in a leadership group at church, and they found out that I had a beer…. I was fourteen, and I was going off the deep end maybe. They kicked me out and said they were going to keep in touch with me, but the youth pastor never called me again.” Another woman described a sister who offers her parenting advice. The sister looks pious on social media, but she and her husband are addicts, destructive to the core. “They spend a massive amount of time in third-world countries feeding children and dedicating their lifeline to their religious community, but behind the scenes they dabble in methamphetamines. It’s horrible.” This group member wants nothing to do with her sister’s offers to pray for her. “No thank you,” she says, “your purity is tarnished.”

In college, the first Bible study I ever attended as a brand-new Christian was in 1 John. This short letter toward the end of the New Testament was written after the time that Jesus—according to Christians—died on the cross, rose from the dead, and returned to heaven. As Christianity grew and spread, debates flared up over who was truly a Christian and what beliefs defined true Christianity. Groups like the emerging Gnostics provided competing definitions. This brief Bible book was written to help people be certain they are a Christian. Letting the best of any religion define what that faith means seems far more reasonable than dredging up the worst—at least for the start of a helpful discussion. When I want to let the Bible speak for itself and tell us what it means to be a Christian, I point people to 1 John. 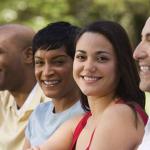 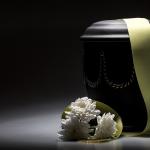 Christians, COVID-19, and the Dangerous Idol...
The Chorus In The Chaos
Related posts from Pastor Mark Driscoll

Pray for your enemies
It is easy to pray for your friends, and for your family....
view all Evangelical blogs
Copyright 2008-2020, Patheos. All rights reserved.