Georgia Homeowner Shows Why We Have the 2nd Amendment

Georgia Homeowner Shows Why We Have the 2nd Amendment October 12, 2016 Mark Meckler 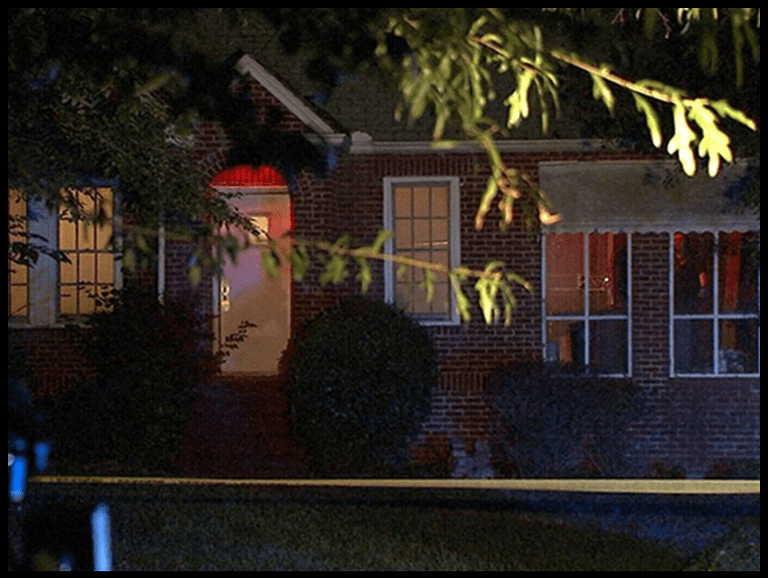 Pansy progressives love to talk about the 2nd Amendment being a relic of the past.

Well that’s not how our Founding Fathers envisioned it. Let’s take a look at the exact words from the Constitution: “A well regulated Militia, being necessary to the security of a free State, the right of the people to keep and bear Arms, shall not be infringed.”

The security of a free State, the right of the people to keep and bear arms. These are basic things. James Madison,  the Father of the Constitution and the author of the Bill of Rights, probably wrote them this way because our Founders knew fundamental rights like these don’t come from the government, but come from God above.

That’s why the Constitution is meant to ensure the government creates ordered liberty for human flourishing, and its job is to ensure these God-given rights are protected.

Well, while progressives and activist judges are trying to infringe on these rights, other great Americans are using them to protect their life, liberty, and property.

The Blaze has details about a great freedom-loving American using a shotgun in Atlanta, GA:

A Georgia homeowner took matters into his own hands Tuesday night after hearing someone break into his home around 11:30 p.m.

Police say the unidentified homeowner grabbed a shotgun after hearing the intruder inside his Atlanta home. The homeowner then approached the suspect, who was not armed, firing one round at him. That’s when the suspect ran back into the room through which he had entered the home, but the homeowner followed and fired a second shot, the Atlanta Journal Constitution reported.

The mainstream news media likely won’t tell you this story because it doesn’t enforce their narrative. But as Winston Churchill said, “Facts are stubborn things.”

When safe, knowledgable gun owners arm themselves, they stop bad men from doing bad things, making us all safer in the process. 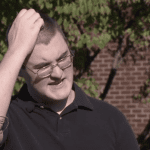 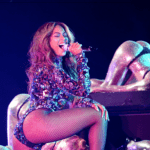 October 12, 2016 The same Left that is outraged by Trump encourages a culture of sexual immorality
Recent Comments
2 Comments | Leave a Comment
"Seriously, though, do stop."
DJEB Oregon rancher receives government request to ..."
"Obviously you did not study literature. This teacher's words are entirely intelligible. Does the term ..."
Barros Serrano Prof Tells Art Teachers to Reject ..."
"Maybe if you actually had a passing knowledge of the rights granted to you by ..."
Greg Wertz Yes, the Left Really Does Want ..."
"Nobody is coming at or against you. And that is the delusional thinking that is ..."
Ron Sandifer The Number of Radical Leftist Groups ..."
Browse Our Archives
get the latest from
Politics Red
Sign up for our newsletter
POPULAR AT PATHEOS Politics Red
1