Why Did Wasserman Schultz Threaten Capitol Police for Gathering Evidence about Security Crimes?

Why Did Wasserman Schultz Threaten Capitol Police for Gathering Evidence about Security Crimes? May 26, 2017 Mark Meckler 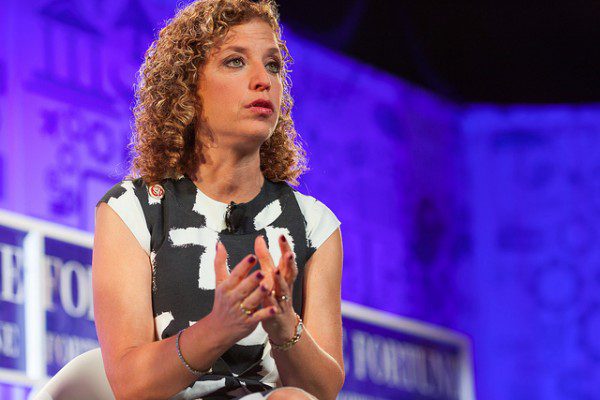 Seriously, what is wrong with Democrats?  The Daily Reports that former DNC chair Debbie Wasserman Schultz is at it again.  This time, she’s threatening cops.

The Florida lawmaker used her position on the committee that sets the police force’s budget to press its chief to relinquish the piece of evidence Thursday, in what could be considered using her authority to attempt to interfere with a criminal investigation.

The Capitol Police and outside agencies are pursuing Imran Awan, who has run technology for the Florida lawmaker since 2005 and was banned from the House network in February on suspicion of data breaches and theft.

“My understanding is the Capitol Police is not able to confiscate Members’ equipment when the Member is not under investigation,” Wasserman Schultz said in the annual police budget hearing of the House Committee On Appropriations’ Legislative Branch Subcommittee.

“I think you’re violating the rules when you conduct your business that way and you should expect that there will be consequences,” Wasserman Schultz said.

So what is she hiding?  Shouldn’t a Democratic lawmaker WANT the police to investigate a scenario that involves confidential information leaking into the public – especially if it was on purpose?  [Insert Hillary Clinton joke of your choosing here.]

Thankfully, she lacked the good sense to do it in private (ahem): 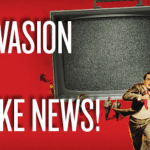 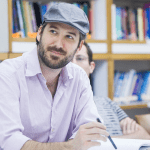 May 26, 2017 Dear Colleges: Males Are People, Too
Recent Comments
2 Comments | Leave a Comment
Browse Our Archives
get the latest from
Politics Red
Sign up for our newsletter
POPULAR AT PATHEOS Politics Red
1