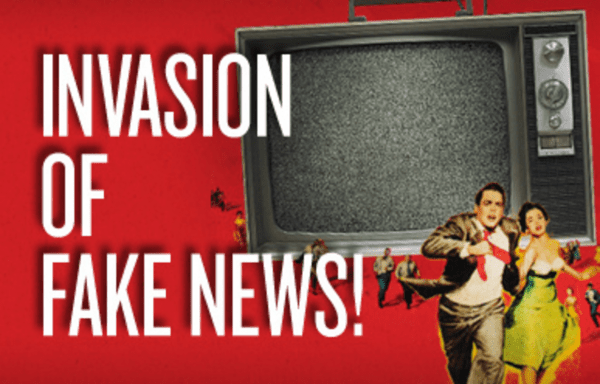 It’s not just a right wing conspiracy.  According to a new poll, the majority of Americans believe that the main stream media regularly publishes fake news.  According to The Hill:

Nearly two-thirds of Americans say the mainstream press is full of fake news, a sentiment that is held by a majority of voters across the ideological spectrum.

According to data from the latest Harvard-Harris poll, which was provided exclusively to The Hill, 65 percent of voters believe there is a lot of fake news in the mainstream media.

That number includes 80 percent of Republicans, 60 percent of independents and 53 percent of Democrats. Eighty-four percent of voters said it is hard to know what news to believe online.

“Much of the media is now just another part of the partisan divide in the country with Republicans not trusting the ‘mainstream’ media and Democrats seeing them as reflecting their beliefs,” said Harvard-Harris co-director Mark Penn. “Every major institution from the presidency to the courts is now seen as operating in a partisan fashion in one direction or the other.”

This goes hand-in-hand with a recent study conducted by Harvard — hardly a right wing institution — which revealed that 80% of Trump’s news coverage during his first 100 days was negative. The report’s author, Thomas E. Patterson, said, “In no week did the coverage drop below 70 percent negative and it reached 90 percent negative at its peak.”

In other words, the “news” is dead.  Long live “opinion journalism.”  Statistically speaking, most “journalists” are just Democratic operatives with bylines.  Someday we may see the return of real journalism.  (I certainly hope so, because the country needs it.)  But today, Americans have gotten wise about the stunning bias of the vast majority of journalists who pretend neutrality.   The current delegitimization of the press is good for America, in the short term.

In the long term, we need an independent media.  Absent that, it’s good Americans realize what they’re dealing with when they’re told what’s supposedly happening in this nation: a lot of very fake news. 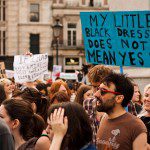 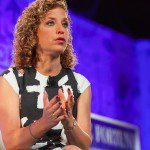 May 26, 2017 Why Did Wasserman Schultz Threaten Capitol Police for Gathering Evidence about Security Crimes?
Recent Comments
8 Comments | Leave a Comment
Browse Our Archives
get the latest from
Politics Red
Sign up for our newsletter
POPULAR AT PATHEOS Politics Red
1