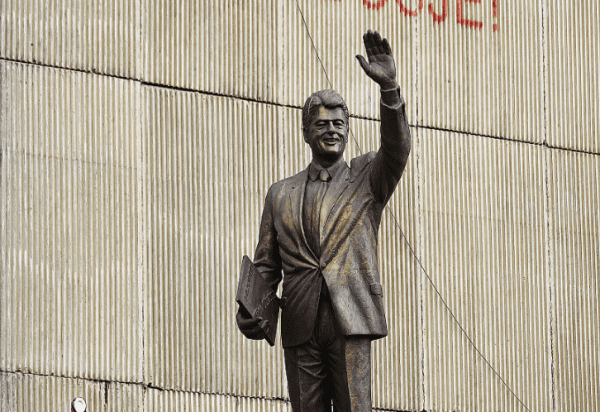 Statues everywhere are being evaluated on whether or not they represent values and ideals that Americans still hold dear.  For example, House Minority Leader Nancy Pelosi demanded on Thursday that the “reprehensible” statues of Confederates in the Capitol be removed “immediately.”  She said, “The halls of Congress are the very heart of our democracy. The statutes in the Capitol should embody our highest ideals as Americans, expressing who we are and who we aspire to be as a nation.”

She went on to say that “if Republicans are serious about rejecting white supremacy,” they need to remove statues that celebrate “violent bigotry.”

.@SpeakerRyan, it is time to immediately remove Confederate statues from the halls of Congress. https://t.co/twJ4MFOfgB pic.twitter.com/7Yx6p4JgCK

IRJ reports on how those statues got there in the first place:

Each state can choose two figures to honor, according to the Architect of the Capitol. Of the 100 statues, 35 are located in National Statuary Hall and 13 are in the crypt, representing the 13 original colonies. The 10 that depict Confederate figures hail from nine states: Georgia, Florida, Alabama, West Virginia, Louisiana, Mississippi, North Carolina, South Carolina, and Virginia.

But this got me thinking about all of OTHER statues that are standing around, celebrating less-than-perfect people.  For example, former President Bill Clinton — who’s the only modern president to be impeached for lying under oath — has been commemorated in stone.  But wait just one second… he’s been accused of rape.  At the very least, he’s a sexual predator whose alleged victims include: Juanita Broaddrick, Kathleen Willey, Paula Jones, Monica Lewinsky, Sandra Allen James, Eileen Wellstone, Carolyn Moffet, Carolyn Zercher, Gennifer Flowers, and Helen Dowdy.  Are the leftist angry mobs going to tear down the statue of this sexual predator?

What about this rapist?  In the Bible, King David used his authority to have sexual relations with Bathsheba, then he had her husband murdered.  Want to get an angry mob and head down to Florence? 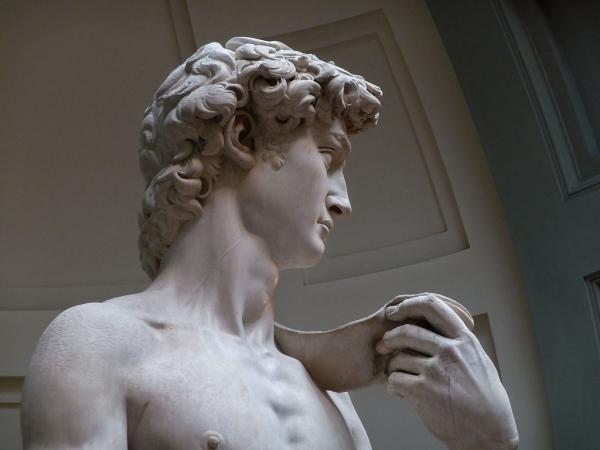 Here’s the thing.  History — and people — is complicated.  The leftist radicals have been trying to conform the past to fit their version of today’s ideals, instead of learning about the truth of what happened…. and what we can learn from it.  College radicals have demanded that anything troubling from the past be covered up, erased, and taken down.

But closing our eyes and pretending the past didn’t happen does nothing for us.  It’s time for America to face what she was, what she is, and to figure out what she wants to become.  We can’t allow the mob to make these decisions….  or even the angry, petulant House Minority Leader.

Let’s hope we do not, as a nation, want to become an offended, thin-skinned group of malcontents. Let’s be better. 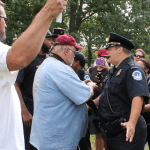 August 17, 2017
Police Must Act Fast to Protect First Amendment Rights, But Will They?
Next Post 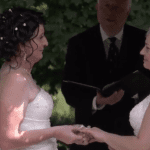