Now Even on Catholic Campuses, Students are Scolded for Using Heteronormative Words Like ‘Husband’ and ‘Wife’

Now Even on Catholic Campuses, Students are Scolded for Using Heteronormative Words Like ‘Husband’ and ‘Wife’ February 25, 2018 Mark Meckler 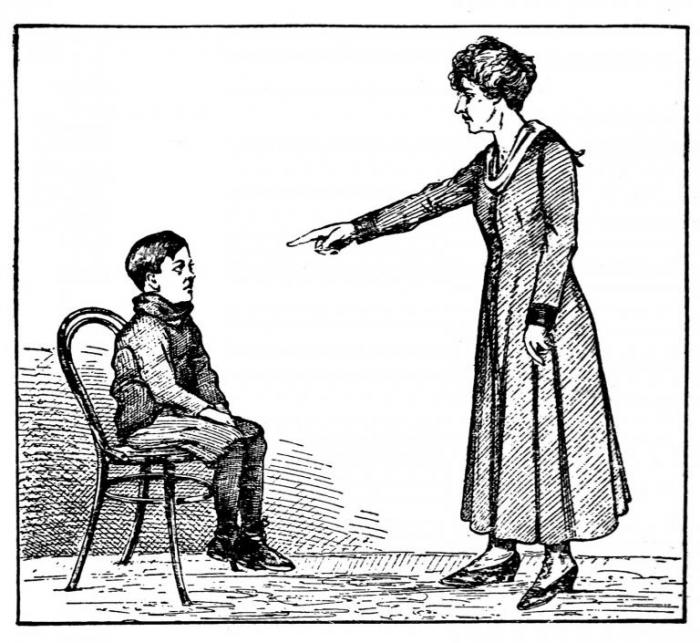 The University of Dayton, a Roman Catholic institution in Ohio, has a website which reads:

“As a Catholic [and] Marianist university, we are guided by our mission to foster an educational community that welcomes and includes all people. As a Christian and educational community, we recognize that every person has innate dignity because all people are made in the image and likeness of God, and we seek to create an environment where all persons feel respected, safe and valued.”

So far, so good.  But I was was surprised to read this advice from the University of Dayton’s Women’s Center website, which instructs about gender neutral language.  Though they make sure people don’t assume this is university policy — perhaps they don’t want to anger the alumni — they do provide this list for those who don’t want to use heteronormative language.  (No, they don’t explain why.)

Here’s one of their handy lists: 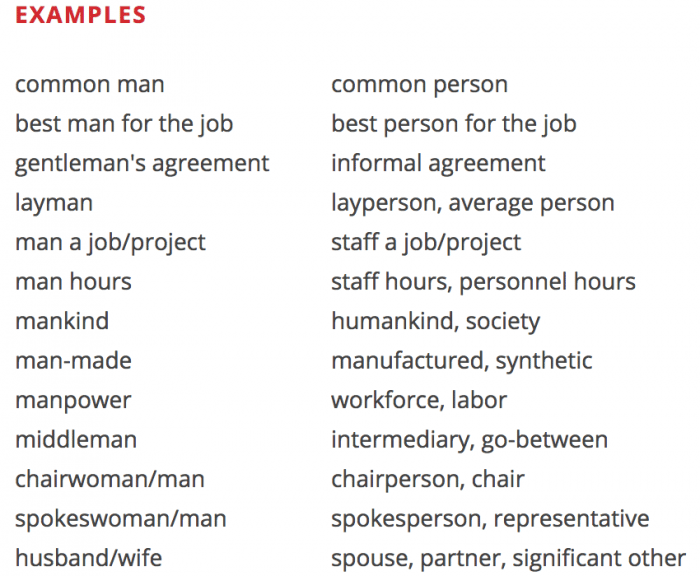 Note that “husband” and “wife” are problematic, according to the University of Dayton. This political-correctness-run-amok is far too common, but you expect to see it on public university campuses… not Catholic ones.  Lifezette points out:

“It has been a tradition of the politically correct movement to eliminate any gender-based language references in choice of words,” said Quentin L. Van Meter, M.D., vice president at ACPeds. “The mantra is that words are offensive and that if we change the words to ‘nonoffensive’ words, we are all living in a better world. The problem is that in changing the words, others are offended.”

“Of all places, a Marianist University should be a safe home for those who espouse the tenets of the Catholic teachings that God created man and woman and that marriage is a sacrament,” he said.

Here’s a thought experiment for you parents who are considering a private education for your children: If Catholic campuses are indistinguishable from public universities, why spend the money?  It costs $58,680 to send your kid to the University of Dayton.

Surely you should get more for your money than cheap identity politics. 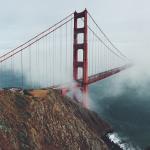 February 25, 2018
Why 'California Dreamin' is Now a California Nightmare
Next Post 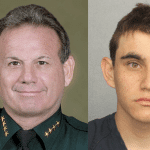 February 27, 2018 One of the Most Deadly School Massacres Happened on Arrogant Sheriff Israel's Watch: He Needs to Resign (and Now)
Recent Comments
0 | Leave a Comment
"It is wrong to be intimidated by the suggestion that Trump be awarded the Nobel ..."
Pennybird Rutgers Law Students Say the Suggestion ..."
""The fascists of the future will call themselves anti-fascists.""
ChrisFromNewEngland Yes, the Left Really Does Want ..."
"Of course we all know that the real mission of any business---of capitalism---is to take ..."
Michel Feminist Business School Launches Anti-Capitalist ‘Summer ..."
"This is pure prevarication. Where does all the plastic used in the USA, and thrown ..."
Michel Newsflash: America Is Not Responsible for ..."
Browse Our Archives
get the latest from
Politics Red
Sign up for our newsletter
Related posts from Mark Meckler