SJW Demands for Diversity Will Cause the Wheels to Come Off Our Culture June 25, 2018 Mark Meckler 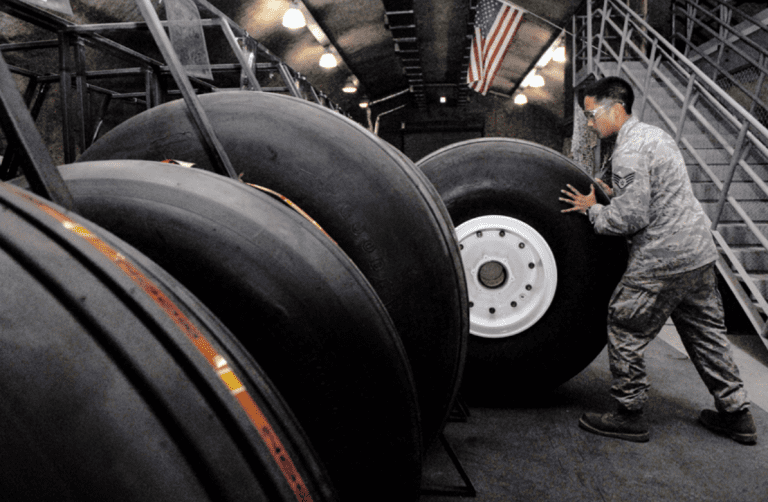 Sarah Hoyt, over at PJ Media, has a great article about the “Diversity Police” that caught my attention.  She wrote about how political correctness has overtaken her profession of writing:

We’ve seen in my field (and others) that the SJWs take over and destroy the organization.  What was a thriving business becomes a hollow shell; products that used to sell stop selling; systems that used to work stop working.

But the fields I know intimately are almost by definition subjective.  I can tell you that someone is a bad novelist.  I can’t tell you that he is objectively a bad novelist.  (One of the funniest things was when an SJW said something like, “I’ve never read them, but I know that Sarah Hoyt and John Ringo are objectively bad writers.  Run-on sentences and comma splices all over the place.”  This showed the person confused good writing with good grammar.  For fiction writing, this is not even close.  Good writing is that which takes you along for a ride and makes you live things you didn’t experience. Grammar? That’s the job of the copyeditors, and irrelevant in most cases.) I can tell you about the technical errors made, but those can and often are overcome by a strong narrative voice.  I can tell you I don’t like their books, but that’s about it.

She goes on to write:

Now when a lot of people don’t like the books and the books still get published because of diversity, that’s a stupid decision on the publisher’s part, but it doesn’t prove they’re bad books.

On the other hand, now that diversity is going where no diversity has gone before — into science and research and the disciplines that bring us health and plenty — what is the margin of tolerance? How bad can the majority of workers – hired for reasons other than competence – be before the wheels come off and we have famine or plague or worse?

Behold, the racism and fear of the Fascist Diversity Police.  They are unhinged, unreasonable, and a danger to modern, western civilization.

Do not be cowed.  Do not be silenced.  They must be defeated. 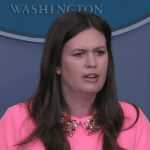 June 25, 2018
More to the Story: Red Hen Owner Followed Sanders Party to Another Restaurant to Heckle and Protest Them
Next Post 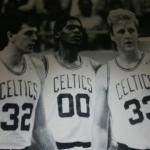 June 25, 2018 How the Rabid Reaction to a Photo of NBA Legend Kevin McHale Proves that a Civil War is Coming
Recent Comments
0 | Leave a Comment
Browse Our Archives
get the latest from
Politics Red
Sign up for our newsletter
POPULAR AT PATHEOS Politics Red
1 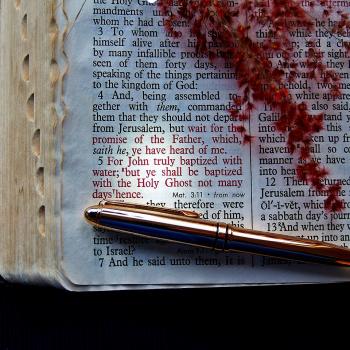