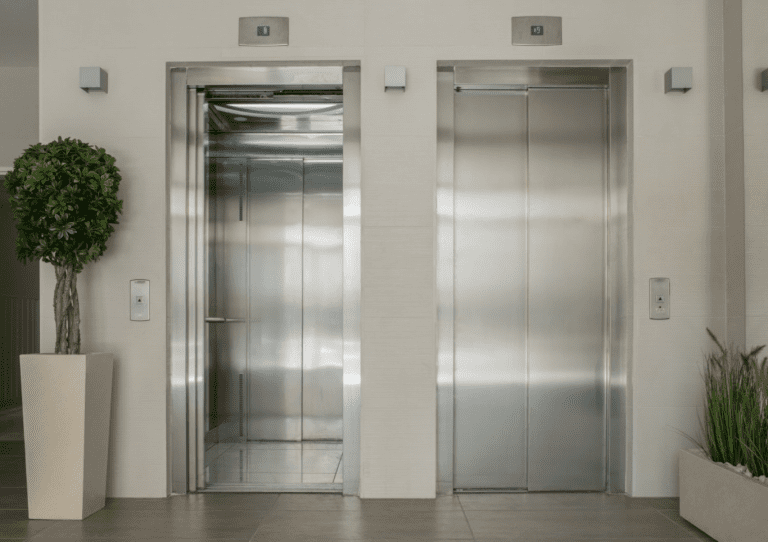 Breaking news!  A man made a harmless joke in an elevator! The Daily Wire‘s Ben Shapiro reports on the most recent anathema to occur on a college campus.  And you might want to sit down:

According to Katherine Mangan, political theory Professor Richard Ned Lebow of King’s College was in an elevator with a bunch of other human beings, including Professor Simona Sharoni, who teaches women’s and gender studies at Merrimack College. Sharoni, who clearly had been conditioned to submit to the patriarchy, offered to hit buttons on the elevator. That’s when Lebow did the unthinkable: he jokingly asked for the women’s lingerie department. And his buddies — the scum! — laughed.

So Sharoni complained to the International Studies Association, just as an empowered woman ought to do. She tremblingly wrote, “I am still trying to come to terms with the fact that we froze and didn’t confront him.” And they took her complaint seriously enough to launch an investigation. They determined that Lebow had violated the conduct code of the organization.

Some of you remember the old joke which, according to Lebow, was a “standard gag line” back in the 1950s.  People would get into an elevator and ask to be sent to the lingerie floor, pretending they were in a department store. But after explaining the joke, he went on to point out that this was not merely a misunderstanding — it was a frivolous waste of time.  Worse than that, it cheapened the cultural conversation in that it distracted from actual misdeeds.

“Like you, I am strongly opposed to the exploitation, coercion, or humiliation of women,” he said. “As such evils continue, it seems to me to make sense to direct our attention to real offenses, not those that are imagined or marginal. By making a complaint to ISA that I consider frivolous — and I expect, will be judged this way by the ethics committee — you may be directing time and effort away from the real offenses that trouble us both.”

Good for the professor for not backing down!

Oh, and here’s another possibility: it might be because feminists demand to wear what they call “pussy hats,” yet practically faint when someone makes a harmless joke.  Please.  Get some intellectual consistency and maybe a sense of perspective.  Or, as they used to say more succinctly, grow up. 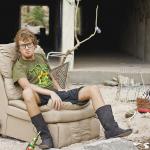 May 7, 2018
California is Now Home to a Remarkable 77 of the USA's Top 297 Most 'Economically Challenged' Cities
Next Post 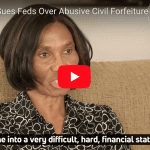 May 9, 2018 Border Patrol Seizes $41,000 from Nurse Who Wanted to Open a Clinic in Nigeria
Recent Comments
0 | Leave a Comment
Browse Our Archives
Related posts from Mark Meckler