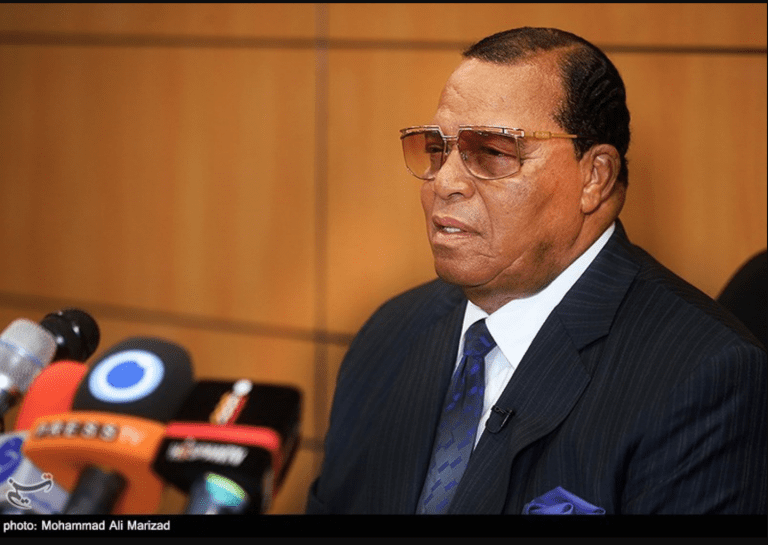 You know how Democrats are supposedly just absolutely furious about the “racism” of President Donald Trump?

You can hear him say it in his own words below:

Of course, this isn’t the first time he’s said something horrible — he’s been saying terribly racist things against white people are Jews for years.  Yet, Democrats embrace him.  I’m not talking about small time city councilmen.  I’m talking about the most prominent Democrats around.  Yes, even him:

The photo that never saw the light of day: Obama with Farrakhan in 2005 https://t.co/nUrPbYVy0q pic.twitter.com/MrjqRdJy9G

Jake Tapper always calls him out — as well as the people who refuse to denounce him.

I’m am wonder what this man has to say before Twitter & the left is outraged? They are so outraged over refusals to comply on more than two genders, but not a peep about the refusal to accept the right of Jews to live and b left alone.⁦@benshapiro⁩ https://t.co/udyRfHowQF

It’s just hard to take seriously their outrage over the supposed racism of Trump, when they can’t even muster up the courage to refuse a photo opportunity with this sort of filth. 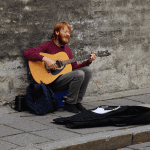 June 12, 2018
'Voluntarily Vagrant' Is Now a Thing, Apparently, but Guess Who's Paying the Bill?
Next Post 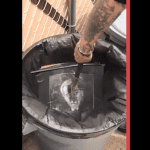 June 13, 2018 Staten Island Man Destroys Portrait of ‘Piece of S–t’ De Niro after the Actor's Tony Award Rant
Recent Comments
0 | Leave a Comment
"Yes, I would question the use of the adjective "grown" used with the noun "men" ..."
Greg Wertz Professor Makes a Lingerie Joke in ..."
"Yes, it's their "tradition" and "culture". Grown men giggling about lingerie.This reminds me of the ..."
Michel Professor Makes a Lingerie Joke in ..."
"I wait in vain for a solution from the right for the homeless problem nationwide, ..."
Michel San Francisco’s Homeless Using City as ..."
"How amusing, the rabble-rousing on the white right!They're attempting to subvert democracy and install a ..."
Michel Yes, the Left Really Does Want ..."
Browse Our Archives
get the latest from
Politics Red
Sign up for our newsletter
POPULAR AT PATHEOS Politics Red
1