After Being Fined for Not Letting Lesbian Wedding Happen on Their Farm, Christian Couple Comes Up With Perfect Solution

After Being Fined for Not Letting Lesbian Wedding Happen on Their Farm, Christian Couple Comes Up With Perfect Solution March 27, 2018 Mark Meckler 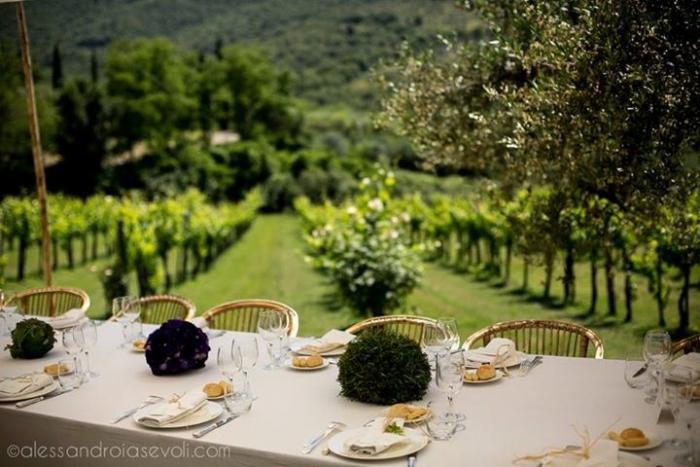 It’s hard out there in the wedding industry, as people of faith in the service industries navigate the complicated waters of identity politics. That’s what Cynthia and Robert Gifford recently discovered when a lesbian couple tried to rent out their Upstate New York farm, which is frequently used for weddings.

Though they politely refused the couple, it didn’t stop the legal proceedings from coming. In fact, the battle in the courts lasted over three years, as the farm owners tried to hang on to their values.

The Daily Wire reports that it ended with the New York Supreme Court Appellate Division “upholding a decision by the New York Division of Human Rights in 2014, in which an administrative law judge for the state, Magdalia Pares, fined the Giffords $10,000 and ordered them to pay the lesbian couple $1,500 each.”

However, the couple figured out a creative and brilliant strategy to help solve the problem in the future.  Check out the disclaimer at the bottom of their website now:

At Liberty Ridge Farm, our deeply held religious belief is that marriage is the union of one man and one woman, and the Farm is operated with the purpose of strengthening and promoting marriage. In furtherance of this purpose and to honor and promote our moral and religious beliefs, we donate a portion of our business proceeds to organizations that promote strong marriages such as the Family Research Council. The patronage of all potential clients for all services offered is welcome regardless of race, creed, color, national origin, sexual orientation, military status, sex, disability or marital status. All couples legally permitted to marry in the state of New York are welcome to hold their wedding at Liberty Ridge Farm. We serve everyone equally.

In other words, they are going to donate money to an organization that fights for the traditional family. It’s hard to imagine that a gay couple wants some of the proceeds of their wedding fees going to a conservative organization like that.

I love this creative, fair, and transparent solution. 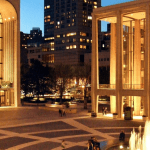 March 26, 2018
Refreshing New Play at Lincoln Center Shows Dissent from within the Church of Diversity
Next Post 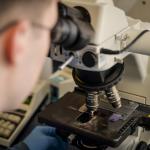 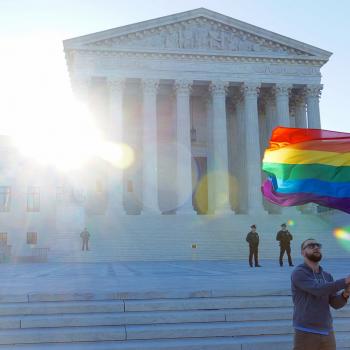