California Coffee Shop Refuses to Serve Cops: ‘Talk to Your Neighbors, not the Police’ 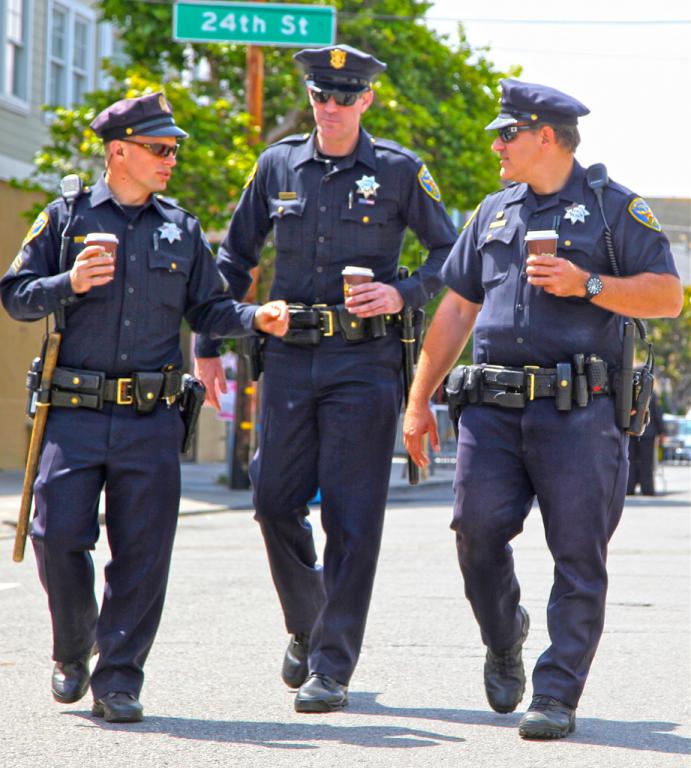 After living in California so long, it’s really hard to be shocked any more.  However, I just have to point out the lunacy when I see it.  It’s a sort of therapy for me.

Or maybe it’s just nice to know that other Americans realize this isn’t kind (or even wise) behavior.

In Oakland, there’s a coffee shop called Hasta Muerte (“Toward Death” in Spanish) which will not serve police officers if they are wearing their uniforms.  Why?  They don’t want to alarm their customers.

No joke.  “In order to show concern for the physical and emotional safety of our customers and ourselves,” they don’t want people to actually have to see or be in the same room as a cop.  Now, what do you think would happen if they had an emergency, like if they were being held up at gun point?  I guess they’d make an exception and call 911, just rolling the dice that their easily triggered customers would be able to survive seeing a police officer…  you know, if it mean not dying and all.

John Fund, writing at National Review, laments this ridiculous posturing. “All over the country, coffee shops love to serve up coffee and doughnuts to cops knowing that customers appreciate the security their presence represents,” he writes.  “But at Hasta Muerte Coffee, an employee-owned co-op, the message to the men and women in blue is: Take a hike.”  Here’s more:

Local liberals have been remarkably silent over Hasta Muerte’s policy. After all, California laws require businesses to serve the public without regard to race, gender, religion, or sexual orientation. But they are silent about a “suspect” person such as Robert Trevino, a Hispanic sergeant, who was surprised to be refused service last month. Ironically, he happens to be the president of the Latino Police Officers Association of Alameda County.

For their part, Hasta Muerte’s owners are also mum, except for a post on their Instagram account that showed a photo with writing in Spanish that says, “Talk to your neighbors, not the police.” Accompanying the post was an X’d-out police badge.

“We need the support of the actual community to keep this place safe, not police. Especially in an area faced by drug sales and abuse, homelessness, and toxic masculinity as we see here on this block.”

Last Friday February 16th a police (OPD) entered our shop and was told by one of our worker-owners that “we have a policy of asking police to leave for the physical and emotional safety of our customers and ourselves.” Since then, cop supporters are trying to publicly shame us online with low reviews because this particular police visitor was Latino. He broadcasted to his network that he was “refused service” at a local business and now the rumblings are spreading. We know in our experience working on campaigns against police brutality that we are not alone saying that police presence compromises our feeling of physical & emotional safety.  There are those that do not share that sentiment – be it because they have a friend or relative who is a police, because they are white or have adopted the privileges whiteness affords, because they are home- or business- owning, or whatever the particular case may be. If they want to make claims about police being part of the community, or claims that race trumps the badge & gun when it comes to police, they must accept that the burden of proof for such a claim is on them. OPDs recent attempts to enlist officers of color and its short term touting of fewer officer involved shootings does not reverse or mend its history of corruption, mismanagement, and scandal, nor a legacy of blatant repression. The facts are that poc, women, and queer police are complicit in upholding the same law and order that routinely criminalizes and terrorizes black and brown and poor folks, especially youth, trans, and houseless folks. For these reasons and so many more, we need the support of the actual community to keep this place safe, not police.  Especially in an area faced by drug sales and abuse, homelessness, and toxic masculinity as we see here on this block. We want to put this out to our communities now, in case we end up facing backlash because as we know OPD, unlike the community, has tons of resources, many of which are poured into maintaining smooth public relations to uphold power. It will be no surprise if some of those resources are steered toward discrediting us for not inviting them in as part of the community.

Well, we’ll see how long this coffee shop can thrive on hate and intolerance.  In Oakland, chances are they’ll do just fine. 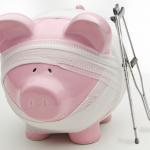 March 12, 2018
The Democrats Are Out of Ideas: Check Out Their Revealing Tax Plan
Next Post 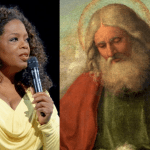 March 12, 2018 'God' Endorses Oprah Winfrey for President on Stephen Colbert's Show
Recent Comments
0 | Leave a Comment
Browse Our Archives
get the latest from
Politics Red
Sign up for our newsletter
POPULAR AT PATHEOS Politics Red
1