No, ‘Toxic Masculinity’ Didn’t Cause the Florida Shooting 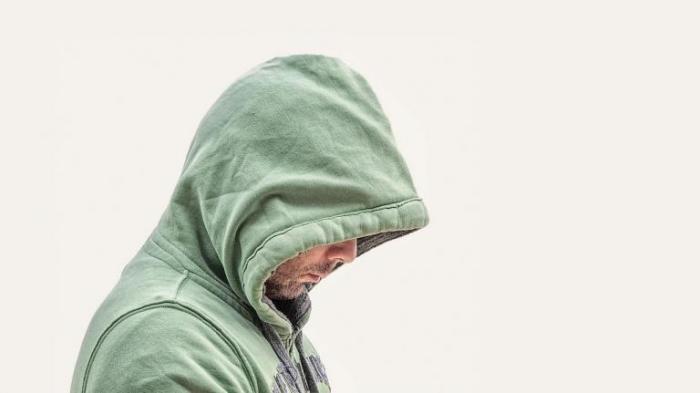 The word “toxic” is enough to sound the alarm bells.  So, leftists knew what they were doing when they coined the term “toxic masculinity,” a phrase designed to make male listeners feel shame for their very bodies.  Think about that for one second.  The so-called  “peace, love, and acceptance” crowd is pushing a message that shames half of the population for merely being born with male anatomy.

Rutgers Univeristy’s newspaper, The Daily Targum, brought up “toxic masculinity” in a curious theory about the Parkland shooting that left seventeen students dead.  Contributor Francesca Petrucci wrote a February 19 editorial which asked this question: if “we can equate femininity to passivity with little statistical evidence, why is it that we cannot equate masculinity to gun violence with large statistical evidence?”  First, of all, who equates femininity with passivity other than radical leftist ideologues?  I’ve been married for decades and I’d never describe my wife as passive.

“We often label these folks as ‘madmen’ with ‘mental illness,’ but when will we begin to label masculinity as having gone ‘mad’?” she wrote. “While many argue that most mass shooters are ‘mentally ill,’ only 14.8 percent out of 88 shooters were diagnosed with a mental illness, according to a database of mass shootings since 1966.”

Petrucci then took it one step further, suggesting that it is perhaps time to categorize “toxic masculinity” as a “mental illness.”

“If mental illnesses like schizophrenia and personality disorder are influencers, we also must remember that only some express illness violently,” she continued. “Is it time to categorize toxic masculinity as a mental illness?”

Wow.  Do they even teach logic in universities anymore, or is it just a steady stream of identity politics nonsense like this?  (To ask the question is to answer it.)  In case you have no idea what “toxic masculinity” is, count yourself lucky.  Some people on the left believe that masculinity needs to be examined and redefined; they believe traditionally masculine traits (such as protectiveness, courage, and strength) are inherently evil and culturally undesirable.  Feminists for years have complained about men opening doors for them, but this goes well beyond that.  This strikes at the very heart of what it means to be a man.

In the horrific shooting, however, news emerged that the armed officer — wearing a bullet proof vest, no less — refused to enter the building until well after even the shooter departed.  Even officers that arrived later didn’t enter the building. Couldn’t we have used a little more courage, protectiveness, and strength in this scenario?

Toxic masculinity isn’t even a thing.  But toxic universities?  Now, those actually exist… and they do a great deal of damage by shaming men for being men. 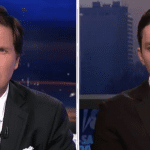 March 1, 2018
White Student Experienced Racist Bullying, but Wake Forest Won't Do Anything about It
Next Post 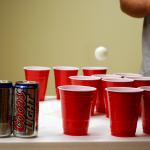