Photo of a White Social Scientist Too Traumatizing for Some Students at Middlebury College March 8, 2018 Mark Meckler 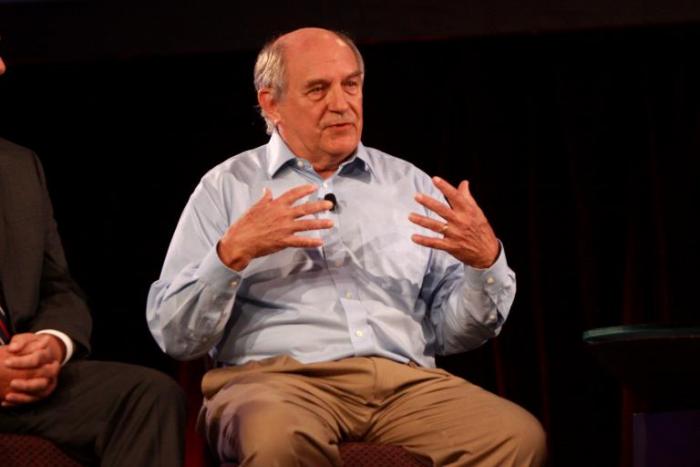 Middlebury College is apparently still in the throes of collective mental illness.

Remember about a year ago when a ruckus broke out on campus?  This was all because a political science professor, Allison Stanger, agreed to participate in a discussion with noted libertarian and controversial political scientist Charles Murray.  She was injured and sent to the emergency room with a neck injury after her hair was pulled, and body jerked in two different directions by “protesters.”

The event for Stanger and Murray was held in an auditorium and subsequently disrupted by screaming fascists and other lawbreakers who pulled several fire alarms in the building. This lasted for 18 minutes, forcing the lecture to be moved and live-streamed from a private room. But even then, the noise bled into the audio.

After the stream had ended, both Stanger and Murray were escorted to an awaiting car but were intercepted by the mob and physically assaulted. The crowd gathered around the car, pounded on it, and tried to prevent it from pulling away. Officers stepped in and made an exit path for the vehicle. Later, Professor Stanger was feeling a lot of pain in her neck and went to the emergency room where she was fitted for a soft neck brace and prescribed pain pills.

This eruption was all because of Murray’s books, particularly 1994’s The Bell Curve: Intelligence and Class Structure in American Life and 2012’s Coming Apart: The State of White America, 1960-2010. The aggressive and racist Southern Poverty Law Center was at the center of the protest and labeled Murray a “white nationalist.” That was enough for the always-angry mob to shut down the event. Did they take the time to read his books? No, education is not the top priority on campuses anymore.

Now, there’s this.  The Middlebury Campus’s editor-in-chief decided to do a retrospective about the incident.  With the article, he used a photo of Murray… but not without an apologetic note.  He wrote:

I wish to explain the photograph on page A1 to the readers. I recognize that it may be especially jarring, particularly for students of color who feel that Charles Murray’s rhetoric poses a threat to their very humanity. I also recognize that Murray’s visit to campus last March is an open wound for a campus trying desperately to move forward from it.

During a heated debate in the newsroom on Tuesday night, most of the section editors, and the managing editor, said that running this photograph would be inappropriate. Though I deeply respect the input of my editors, I decided to run the photograph anyway. I take full responsibility for this decision. It was mine alone, and any criticism should be directed at me alone.

This photograph is not meant to troll, or to cause pain, but to ask how that protest still lives with us today, one year later. For many, this image is burned in our collective memory. As much as we try to distance ourselves from that moment, we are made from it.

I do not throw this term about lightly.  Those who would believe that words ARE violence, and that a man who is neither actually violent nor encourages any violence, is DOING violence, are out of touch with reality.  This lack of connection with easily seen and verifiable reality is a form of mental illness.  They will not fare well in the broader society.  And this is the crap they are being fed at Middlebury College as well as many other institutions of higher learning.

Perhaps this explains why recent polling consistently shows that the American public is losing faith in the value of a college education.  With degrees in useless subjects like “Gender Studies,” “Art History,” students graduate with astounding levels of debt and no marketable skills.

It’s no wonder folks are losing faith in our university systems.  Add to this structural failing to train students with skills which they can actually use, the fact that they are training students in an alternate reality which does not exist, and you can easily see why the system is beginning to crumble.

I’ve said this before, and I’ll continue to repeat it until the last campus reforms: if you are a parent considering sending your kids to (and paying for) one of these fascist training camps, please consider carefully before doing so.  If you want your kids to grow up into weak, pathetic, mentally ill, devoid of substance, incapable pseudo-adults, go right ahead.  For the rest of you, there are alternatives.

Choose carefully.  Their future, and the future of the nation depends on it. 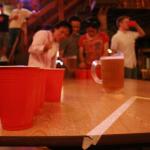 March 8, 2018
Clemson Continues to Punish Fraternity Over Sex Crime Allegation That Turned Out to Be Completely Fake
Next Post 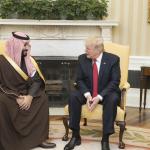