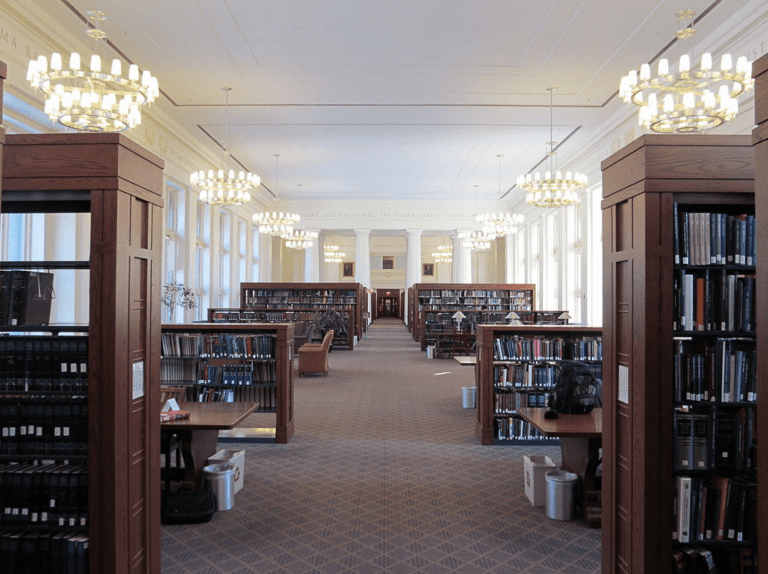 Pop some corn, folks, because this is going to be good.

Last week, the Trump administration urged a federal judge to allow for the public release of Harvard’s admissions records.  The records are being summoned as part of a lawsuit filed by Asian-American applicants who believe that the elite university has been systematically discriminating against them.  Students for Fair Admissions, a group which opposes affirmative action, first filed the suit in 2014.

Politico says the Justice Department is siding with the Asian-American students’ request.

“The public funds Harvard at a cost of millions of dollars each year, and thus has a paramount interest in any proof of these allegations, Harvard’s responses to them, and the Court’s resolution of this dispute,” the Justice Department attorneys wrote, urging the judge to “ensure that these proceedings are open and accessible to the public consistent with the requirements of governing law.”

I understand why Harvard doesn’t want any light shed on their admissions practices.  Can you imagine what these records would reveal?  In addition to the probable discrimination against Asian Americans, I bet it’d also prove an ideological bias against conservatives, don’t you think?

The university has urged the judge to keep some categories of records under seal.

“Harvard understands that there is a public interest in this case and that the public has certain — though not unfettered — interests in access to judicial material,” the university’s attorneys wrote in a letter to the judge. “Those interests, however, must be balanced against the need to protect individual privacy and confidential and proprietary information about the admissions process.”

The Justice Department “notice of interest” filed on Friday focuses on the narrow issue of making the proceedings open to the public. But the department hinted that the Trump administration “may” soon weigh in on the substance of the affirmative action case with a “statement of interest.”

Government attorneys argued that the DOJ and any other interested parties can meaningfully participate in the case only if they’re able to access the “materials and familiarize themselves with the legal issues and portions of the voluminous discovery record that the parties present to the Court.”

They say sunlight is the best disinfectant.  I say it’s time to see what really goes on behind closed doors at the Ivy League admissions department…  There’s got to be a reason why these administrators are so nervous about the public finding out. 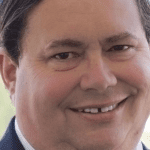 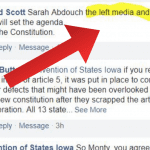 April 6, 2018 Two Contradictory, Silly Facebook Comments Accidentally Reveal One Important Truth
Recent Comments
0 | Leave a Comment
"It is wrong to be intimidated by the suggestion that Trump be awarded the Nobel ..."
Pennybird Rutgers Law Students Say the Suggestion ..."
""The fascists of the future will call themselves anti-fascists.""
ChrisFromNewEngland Yes, the Left Really Does Want ..."
"Of course we all know that the real mission of any business---of capitalism---is to take ..."
Michel Feminist Business School Launches Anti-Capitalist ‘Summer ..."
"This is pure prevarication. Where does all the plastic used in the USA, and thrown ..."
Michel Newsflash: America Is Not Responsible for ..."
Browse Our Archives
get the latest from
Politics Red
Sign up for our newsletter
Related posts from Mark Meckler