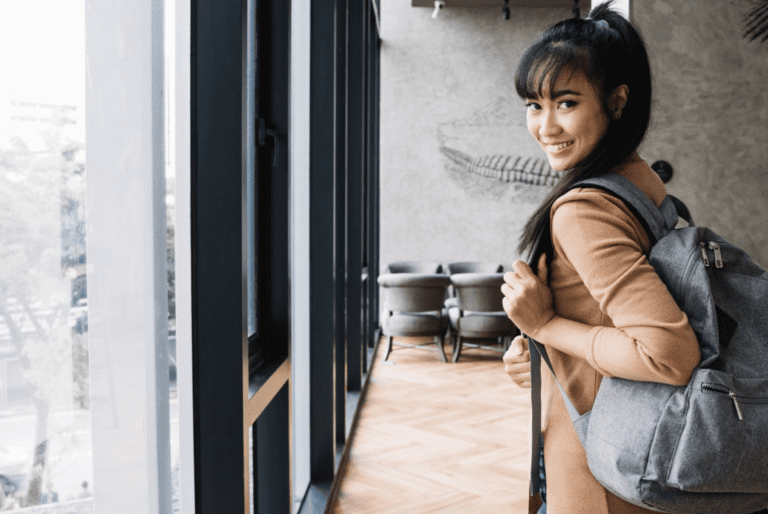 Rep. Ted Lieu (D., Calif.) ripped Harvard University for systematic bias against Asian American students, which was revealed after internal Harvard reports became a focal point in a lawsuit against the school.

Harvard documented its bias against Asian applicants in 2013 in a series of internal reports, but the university ignored the findings and never publicly released them.

Lieu, who was born in Tawain and immigrated to the U.S. as a child, did not take kindly to the findings revealed as a result of the lawsuit. He said he was sure Harvard was lying about its admissions policies not being racist and chided the school for ranking Asians as have worse personalities.

Perhaps it’s time to just shut down Harvard and distribute their multi-billion dollar endowment to all the Asians against whom they have discriminated?

Seth Mandel tweeted, “They did this to Jews a century [ago], so let’s hope Jewish groups speak up loudly and forcefully on behalf of Asian-Americans here.”

To which Representative Lieu replied, “Dear @Harvard: Your admissions policies against Asian-Americans are racist. Take your “personality trait” crap and shove it. How’s that for ‘courage.’ Also, you need to apologize.”

Apparently, at Harvard, it’s not good enough to be the best and brightest of our society, you also have to be “not Asian.”  Because you see, Asians get graded lower on personality traits than other groups…WITHOUT being interviewed.  Because, you know, they’re Asian.  Can you say “racist?”

That should be the headline of every single story written about this situation, though they’re trying to hide it.  They refuse to reveal the results of a study they did which allegedly fully documents the extent of their racism against Asians.

This pending litigation against the University is a serious thing.  They’re in deep trouble.  Here’s to hoping Harvard loses, and big.  Merit matters.

Achievement and accomplishment matter.  All of them matter far more than your ethnic background or the color of your skin.  Except at Harvard. 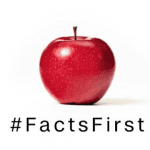 June 18, 2018 University More Strict than the Constitution: Makes ‘Harsh Text Messages’ and Rumors' Against the Rules
Recent Comments
0 | Leave a Comment
"Yes, I would question the use of the adjective "grown" used with the noun "men" ..."
Greg Wertz Professor Makes a Lingerie Joke in ..."
"Yes, it's their "tradition" and "culture". Grown men giggling about lingerie.This reminds me of the ..."
Michel Professor Makes a Lingerie Joke in ..."
"I wait in vain for a solution from the right for the homeless problem nationwide, ..."
Michel San Francisco’s Homeless Using City as ..."
"How amusing, the rabble-rousing on the white right!They're attempting to subvert democracy and install a ..."
Michel Yes, the Left Really Does Want ..."
Browse Our Archives
get the latest from
Politics Red
Sign up for our newsletter
POPULAR AT PATHEOS Politics Red
1