University More Strict than the Constitution: Makes ‘Harsh Text Messages’ and Rumors’ Against the Rules 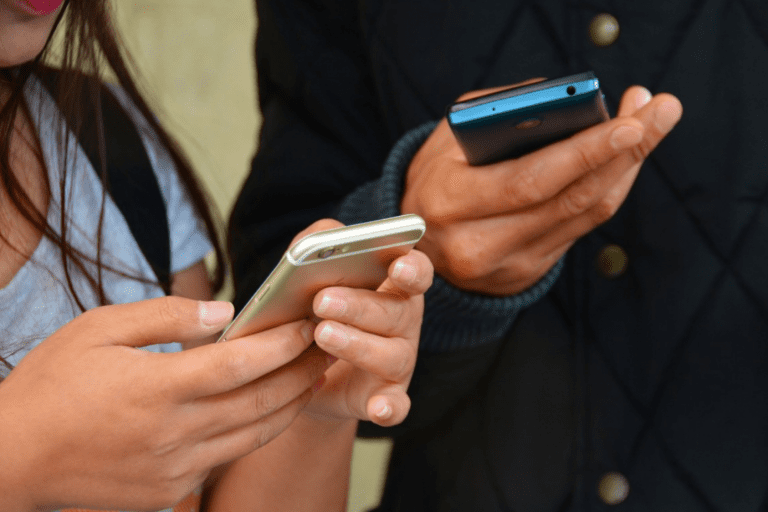 The University of West Alabama, a public university, has announced its new code of conduct…  and it’s a doozy.  It outlaws “harsh text messages or emails, rumors sent by email or posted on social networking sites, and embarrassing pictures, videos, websites, or fake profiles.” This is part of its Cyberbullying and Cyber Harassment Policy, which defines harassment as “conduct that disrupts the educational environment of the university.”

In other words, the college’s code of conduct is stricter than the Constitution’s. Well, that won’t cause any problems, will it?

According to the College Fix:

The school’s speech policy garnered the lowest possible rating from the campus civil rights advocacy group the Foundation for Individual Rights in Education.

“The University of West Alabama’s ‘Cyberbullying and Cyber Harassment Policy Statement’ earns FIRE’s worst ‘red light’ rating because it is a clear and substantial restriction on constitutionally protected expression,” Laura Beltz, a policy reform program operator at FIRE, said in a statement. “Online messages do not lose First Amendment protection simply because they’re subjectively viewed as harsh, embarrassing, or as an unverified rumor,” Beltz continued. “For example, a single tweet that criticizes the university administration would be punishable under this policy, but would typically be protected by the First Amendment.”

FIRE said the policy should be “revised to provide a definition of cyberbullying and cyber harassment that tracks the Supreme Court’s standard for peer harassment in the educational setting.”

Um, yeah.  At least if this college cares one bit about the Constitution.  (A big if these days.)

Beltz said, “That standard requires conduct to be so severe, pervasive, and objectively offensive that the individual is effectively denied equal access to the university’s resources and opportunities — far from a single harsh text or an embarrassing email. By revising the definition this way, the university can respond to conduct that prevents a student from receiving his or her education without infringing on protected speech.” 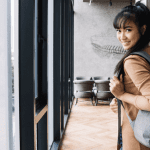 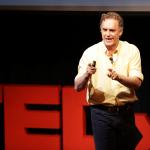 June 18, 2018 Jordan Peterson Urges Audience Member Not to Commit Suicide, in a Dramatic Q&A Session
Recent Comments
0 | Leave a Comment
Browse Our Archives
get the latest from
Politics Red
Sign up for our newsletter
POPULAR AT PATHEOS Politics Red
1 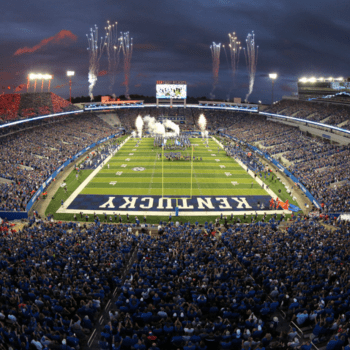 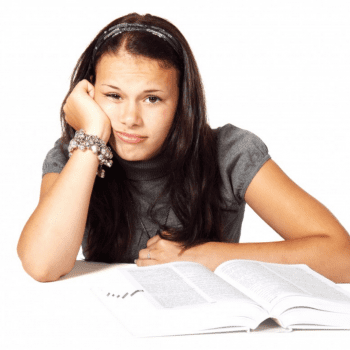 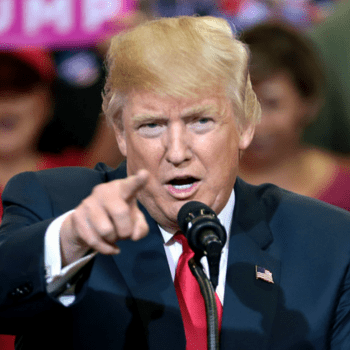