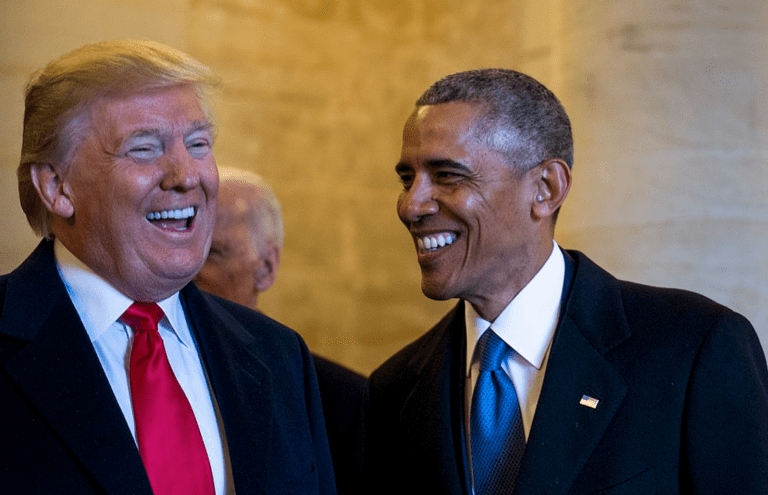 Now, Democratic candidates are apparently taking political advice from the man who oversaw the greatest devastation to the modern Democrat party ever: Barack Obama.

According to the Washington Times:

According to the unnamed source, Mr. Obama spends time during the meetings “on how to respond to the president, positioning and broader challenges with the party.”

Mr. Obama left office promising to mentor Democrats, saying he wanted to build a more durable party. His chief effort has been trying to get a better outcome out of the decennial redistricting process, which draws the lines for U.S. House districts.

But with the 2020 elections looming, a number of his lieutenants, including Mr. Biden and Mr. Holder, are looking at presidential runs. The Democratic field is shaping up to be large.

Antjuan Seawright, a Democratic strategist and CEO of Blueprint Strategy, views Mr. Obama as a great unifier whose voice is needed ahead of the 2018 and 2020 elections, but he also thinks there’s a place for 2016 nominee Hillary Clinton to lend a helping hand to future 2020 candidates.

“You either win or you learn,” Mr. Seawright said. “We can learn a lot from her race.”

Mr. Obama may also be able to help Democrats connect with black voters, and his advice on wooing donors is likely to be heeded, given his prowess as a master fundraiser.

“That is his biggest influence in the election … there is still a lot of the donor class who idolize him,” said Chuck Rocha, a political consultant who advised Sen. Bernie Sanders’s 2016 presidential campaign. “People are going to write checks and show up.”

There’s just one small detail these political experts aren’t considering — Trump ran, essentially, against Obama.  He said he was going to undo all of the progressive policies the former President forced on the American people.  (And Trump seems to be doing just that.)  America is sick and tired of Barack Obama.  They showed that in 2016 and they’l show it again in 2020.

Here’s to hoping all of these potential candidates listen closely and take his advice. 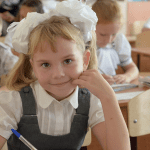 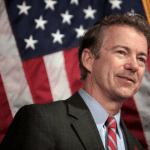 June 15, 2018 Finally! Angry Kentucky Liberal to be Sentenced in Sen. Rand Paul Attack
Recent Comments
0 | Leave a Comment
"Yes, I would question the use of the adjective "grown" used with the noun "men" ..."
Greg Wertz Professor Makes a Lingerie Joke in ..."
"Yes, it's their "tradition" and "culture". Grown men giggling about lingerie.This reminds me of the ..."
Michel Professor Makes a Lingerie Joke in ..."
"I wait in vain for a solution from the right for the homeless problem nationwide, ..."
Michel San Francisco’s Homeless Using City as ..."
"How amusing, the rabble-rousing on the white right!They're attempting to subvert democracy and install a ..."
Michel Yes, the Left Really Does Want ..."
Browse Our Archives
get the latest from
Politics Red
Sign up for our newsletter
POPULAR AT PATHEOS Politics Red
1