Yes, Trump Can Pardon Himself; the Left’s Endless Quest for a Magic Bullet Won’t Work 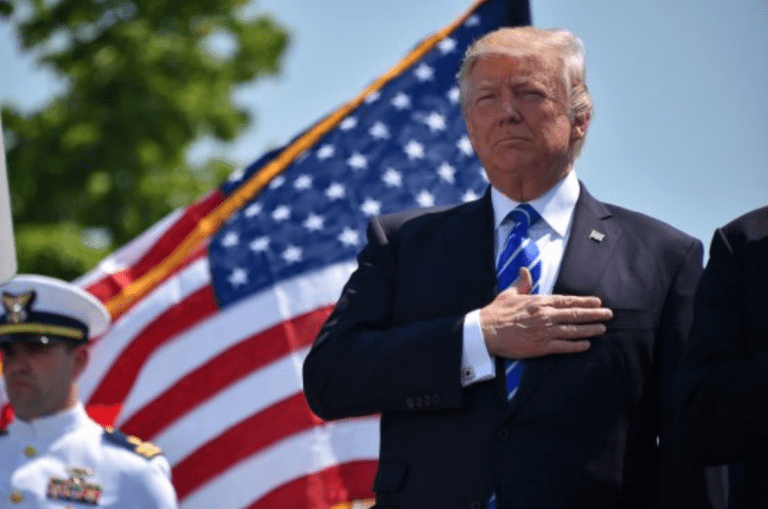 In the zeal to prosecute President Donald Trump, the special counsel may not encroach upon the Constitution. Recently, a confidential letter Trump’s legal team sent to Special Counsel Robert Mueller in January was leaked. The letter was a response to Mueller’s request to question the President about his possible obstruction of justice. No dice, explained Trump’s team, but did agree to provide written answers to any questions Mueller’s team provided.

Of course, this made liberals apoplectic, but Trump’s lawyers made the argument that the President of the United States has broad authority under the Constitution to supervise investigations (or terminate any investigation). After all, he is the head of the Department of Justice. Specifically, they say, “It remains our position that the President’s actions here, by virtue of his position as the chief law enforcement officer, could neither constitutionally nor legally constitute obstruction because that would amount to him obstructing himself, and that he could, if he wished, terminate the inquiry, or even exercise his power to pardon if he so desired.”

And guess what? In spite of all the overreaction on the left, his attorneys are absolutely right.

In other words, he has the authority to end these investigations. Period. Full stop.

Enjoy the rest of this article on Fox News. 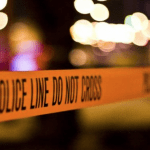