California University Works to Reduce How Many White People on Campus 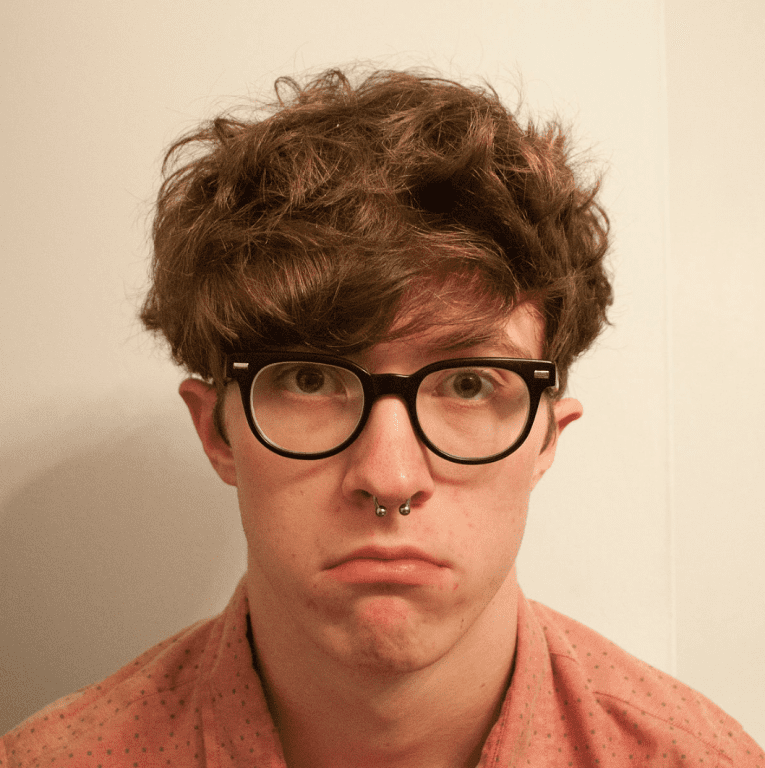 Cal Poly San Luis Obispo released a 30-page report describing how they want to “improve diversity” on their campuses. Well, that sounds nice, doesn’t it?  Until you actually start thinking about what that actually means. One of their stated goals is to make sure there are fewer white people on campus, as “applications from underrepresented minority students doubled between 2008 and 2018.”

The public research institution states it wishes to get those numbers more in line with the state’s percentage of white people, which recent polls hold at 39.7 percent of the population.

“To further advance its goals of reflecting the demographics of California and creating a more diverse and inclusive campus community, Cal Poly administration has developed the following Diversity Action Initiatives document,” the report states.

In it, administration details a multi-year effort with dozens of intitiatives, including ones to further lower the percentage of white students on campus and increase the number of faculty of color.

For students, the school plans on recruiting applicants more heavily based on race. For instance, the school has recently implemented several new scholarships “aimed at recruiting more African-American and other underrepresented minorities.” It’s also working to recruit low-income and first-generation students by partnering with high schools that enroll a high percentage of these students, according to the report.

So, this is going to lead to ”Merit Friendly Campuses” where people can go to be judged by their accomplishments instead of the color of their skin.

And at places like Cal Poly San Luis Obispo. It will lead to a grave lowering of competence in the sciences, which is not only bad, but dangerous.

Do you want your doctor to be of a particular skin color, or just the most competent person? 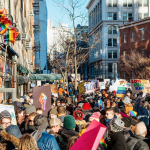 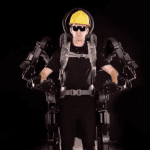