Conservatives Report that Their Lives Are ‘More Meaningful’ 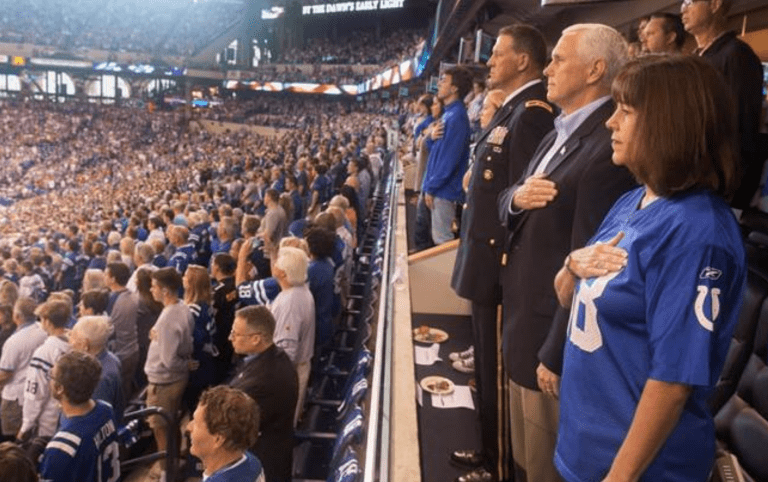 How do you feel about your life, in those quiet moments when you’re laying in bed contemplating the larger issues?

According to a new study conducted by social scientists at the University of California, your political persuasion might affect your answer: Conservatives report feeling a high satisfaction with their lives which they believe to be meaningful.  Liberals, not so much.

Independent Journal Review has the story:

According to the study, participants reflected on their meaning and purpose in the present moment, at the end of the day, and over their entire lives. Conservatives were generally more satisfied than liberals in every section, and researchers noted that social conservatives generally found their lives more meaningful than economic conservatives.

The researchers used information gathered from 16 countries, but the results were the same whether or not the people being questioned were religious.

“Our results showed that it can’t be completely explained by the fact that conservatives are more religious than liberals and religious people find more meaning in life than non-religious people,” David Newman, one of the authors of the study, told the Independent.

I’m not sure about you, but this seems to track with my experience with real life as well.  Perhaps it has to do with not being obsessed about being victimized, micro-aggressed, and aggrieved all the time.

Or, maybe, there’s just a psychological benefit to being right.

Image Credit: Vice President Mike Pence, Second Lady Karen Pence, and Major General Courtney P. Carr stand for the singing of the National Anthem at Lucas Oil Stadium before the start of the Indianapolis Colts game against the San Francisco 49ers prior to leaving the game on Sunday, October 8, 2017. (Official White House photo by Myles Cullen) 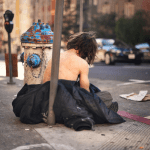 July 20, 2018
San Francisco’s Homeless Using City as an Outdoor Toilet, Mayor Asks Politely for Them to Stop
Next Post 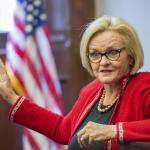