So on Tuesday, I flew off to Williamsburg, VA to speak at the College of William and Mary, featuring the oldest building in America in continuous use for education. In your *face*, Harvard and Yale!

The Catholic Campus Ministry had me out to talk about “101 Reasons Not to be Catholic”. I got in late Tueday night (SEA->IAD->RIC, followed by an hour drive from Gracious Host Teaghan Grayson, the coordinator of the event). Check in at the Days Inn and promptly crashed. My theory is that airplane manufacturers are lying to us about the “thrust plus lift equals flight” thing. I think what holds airplanes aloft is that they have special machine attached to the seats that suck the life force from the human body and convert it into flight energy. Haven’t you ever wondered why they so strong encourage the overwhelming majority of passengers to stay in their seat with their seat belts fastened when they have turned off the “fasten seat belt” signs? Dead giveaway. THE CHAIRS ARE STEALING YOUR LIFE ESSENCES PEOPLE!!!

Anyway, that’s my theory and I’m sticking to it.

After a good night’s sleep, I was awakened by the Cleaning Lady of Indeterminate Foreign Accent tap tap tapping on my door. By the time I had yelled loud enough for her to hear me saying “Don’t come in!” I was too awake to go back to sleep, so I hit the showers, got dressed and went in search of something breakfasty: a search rewarded by the discovery of the grandly name “Astronomical Waffles and Pancakes House” about a mile down the road. I had brought my lap top with me and, happily, they were close enough to a Dunkin’ Donuts that I could access the free DD wi-fi (a conundrum for moral theologians: was that theft? Dunno. Don’t care. Don’t think so). Took care of one little editing job I needed to do, ate bacon and eggs, then mosied back to my room to dump the hardware and take a nice walk.

Where to go? Where else but Authentic Colonial Williamsburg? It’s pretty cool, and a great place for walking and saying the Rosary, which is basically what I did. People wander around in period garb and there’ a nice statue of Jefferson working on drafting the Declaration of Independence as he sit on a bench.

I basically just walked down “Dog Street” (Dog=”Duke of Gloucester” and enjoyed the day. All the buildings are restored from the period and you eventually wind up at the former Virginia House of Burgesses, which was the capital on Jefferson’s day. The place radiates the clean, orderly, rational 18th century agrarian ideal of farmers and merchants ordering their lives together in rationality and the presumption of human dignity (as long as you were white and male).

The walk was lovely. The October breeze would rain down leaves of red and gold and they rattled along the cobblestones. Horse-drawn coaches would roll by and the driver tip his tricorner hat and bid you “Good day”. I walked from one and of town to the other past shops, apothecaries, tea rooms, taverns, the Bruton parish church (I went in the churchyard to check out the gravestones, which are largely illegible). Saw the armory, which the governor shut down just as Lexington Concord’s shots were heard round the world. Don’t know how the place was spared the ravages of the Civil War since it sits on the Peninsula where the Peninsula Campaign was fought. Anyway, it was a lovely walk and I very much enjoyed it.

After that, it was back to my hotel to get changed and dressed and rested up a bit. Teaghan came for me around five and we went to the College Delly, were I very much enjoyed the fried oysters (I have a weakness for fried oysters). Then we hauled the luggage across campus (books and such) and I gave my talk. The students were great, full of thoughtful questions and interested in learning about the faith. Some of them were Evangelicals and we chatted after the talk. Not sure I made sense to them, but I’m glad they were there. Also, some were converts from backgrounds similar to mine, so it was nice to have that connection.

Got back to the hotel and basically crashed. Places like that are lonesome and I was ready to go home. Next morning, Teaghan showed up on schedule at 10 and I was so eager to head off that I completely blanked on what seasoned travelers call “checking out of the hotel”, proving once again that I am an idiot. (I called them today and got it squared away.)

Did the TSA two-step (with weirdly breezy rules at the Richmond airport: no shoes off, no need to take the computer out, just needed to throw my keys in the tray. Didn’t even need to take off my belt or Mary medal. Odd.

The plane was right on time–up till we pushed back from the gate and were suddenly told there would be 45 minute delay. I did a quick calculation and realized I could still catch my flight home if that was the case. Eventually, the plane took off and we flew to Newark. For me, this was (I now this sounds weird) thrilling because the plane banked around and made its approach from the north, thereby giving me the first living view I have ever had in my life of the great city of New York. Basically, we flew almost parallel with the west side of Manhattan and I got to see the Chrysler Building, the Empire State Building, and (south of Manhattan), the Statue of Liberty (surprisingly small, but that bright and beautiful copper green). Then we were on the ground and I blasted through the airport, caught the shuttle to C terminal (wolfing down a lunch I’d grabbed) and made my connection.

We left late, and the flight home was uneventful (inflight film: “Monsters University”) and I mostly napped. However, just as we were making our approach to Sea-Tac, the plane engines suddenly roared to life at full throttle and we started making this *precipitous* climb, just like at takeoff. Everybody on the plane gripped their chair arms and we all felt like we were on a roller coast. I was wondering if we had somehow avoided a mid-air collision in the thick Seattle fog. We kept climbing for a couple of minutes, then leveled off. The pilot came on and announced that there was something wrong with the autopilot, so they were diverting the flight to Portland where the skies were clear and they could land. Landing in Portland sounded considerably better to me than perishing in flames and wreckage in Seattle, so I was down with that, albeit tired.

So off we went to Portland, a half an hour away (by air). We landed, everybody deplaned, I called home to tell Peter where I was (on the off chance that my poor long-suffering wife called home after waiting outside Seatac for an hour while I failed to emerge. Jan eventually did exactly this and so was there to meet me when I did finally land about three hours late.

Now I am safe in our hobbit hole, grateful to be home. I love the chance to travel and see a bit of the world. But I’m basically a hobbit and am mortally grateful to get home.

Here endeth the tayle of my adventures.

October 26, 2013 Lunatics Taking Over the GOP Asylum
Recent Comments
4 Comments | Leave a Comment
Browse Our Archives
get the latest from
Catholic
Sign up for our newsletter
POPULAR AT PATHEOS Catholic
1

Catholic
My End is in My Beginning: the Final...
Catholic and Enjoying It! 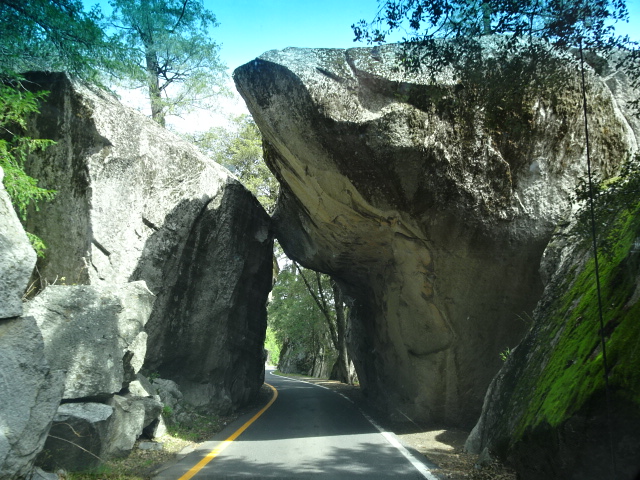 Catholic
Days 8 through 12 of the Great Shea...
Catholic and Enjoying It! 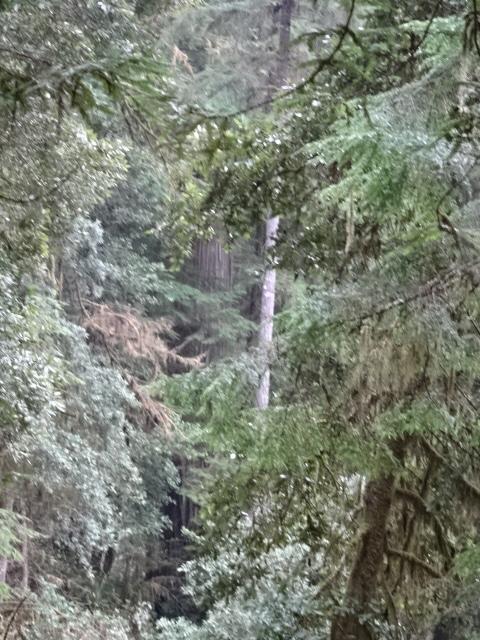 Catholic
Days 5 Through 8 of the Shea Western...
Catholic and Enjoying It! 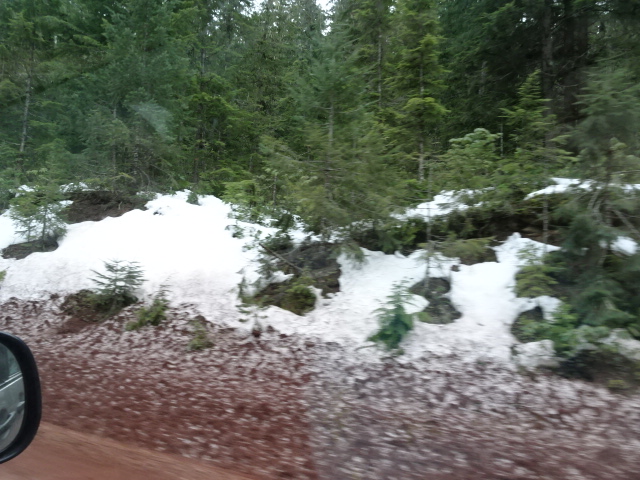 Catholic
Days 3.5 and 4 of the Great Shea...
Catholic and Enjoying It!
TRENDING AT PATHEOS Catholic