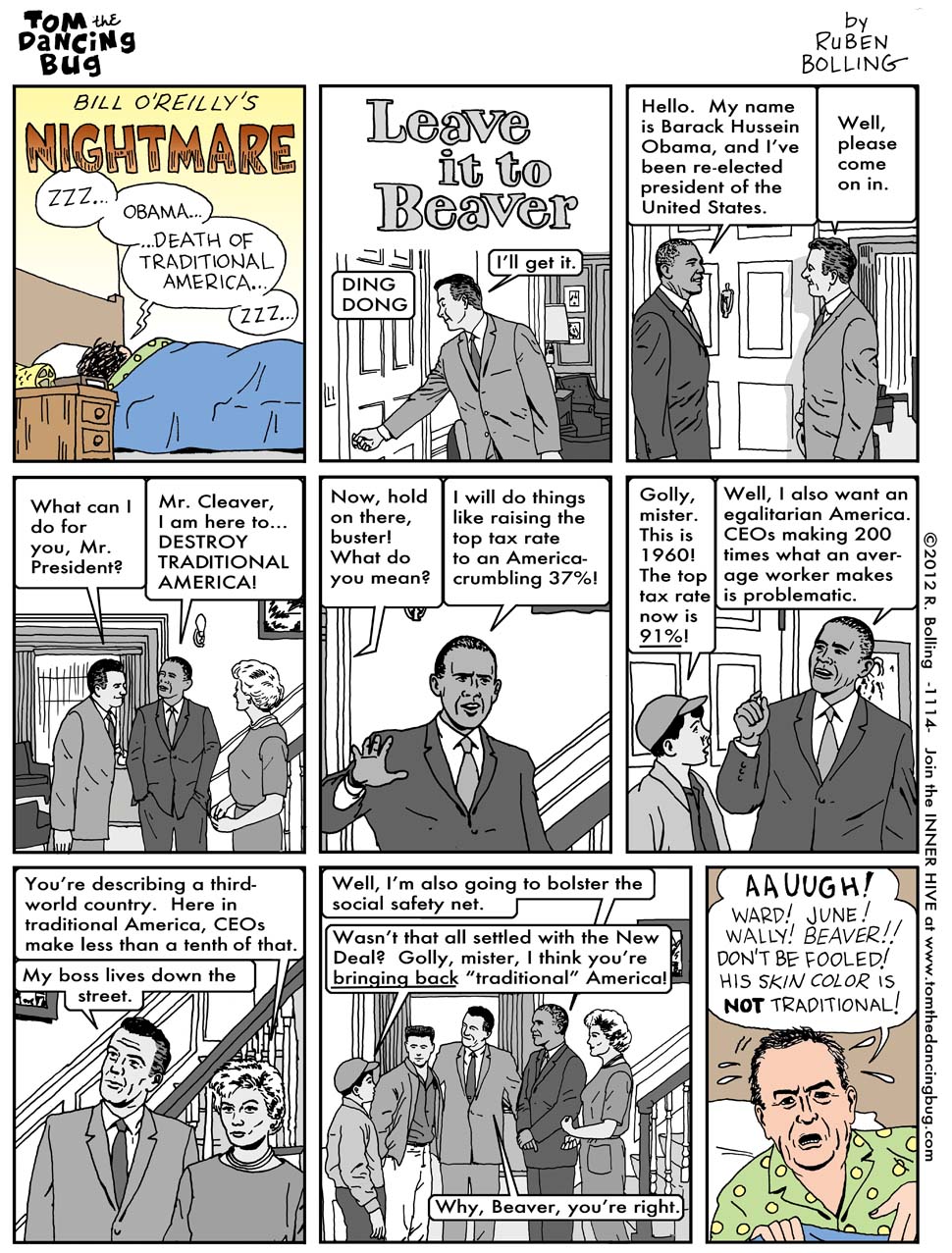 Let the working man and the employer make free agreements, and in particular let them agree freely as to the wages; nevertheless, there underlies a dictate of natural justice more imperious and ancient than any bargain between man and man, namely, that wages ought not to be insufficient to support a frugal and well-behaved wage-earner. If through necessity or fear of a worse evil the workman accept harder conditions because an employer or contractor will afford him no better, he is made the victim of force and injustice. In these and similar questions, however – such as, for example, the hours of labor in different trades, the sanitary precautions to be observed in factories and workshops, etc. – in order to supersede undue interference on the part of the State, especially as circumstances, times, and localities differ so widely, it is advisable that recourse be had to societies or boards such as We shall mention presently, or to some other mode of safeguarding the interests of the wage-earners; the State being appealed to, should circumstances require, for its sanction and protection.

46. If a workman’s wages be sufficient to enable him comfortably to support himself, his wife, and his children, he will find it easy, if he be a sensible man, to practice thrift, and he will not fail, by cutting down expenses, to put by some little savings and thus secure a modest source of income. Nature itself would urge him to this. We have seen that this great labor question cannot be solved save by assuming as a principle that private ownership must be held sacred and inviolable. The law, therefore, should favor ownership, and its policy should be to induce as many as possible of the people to become owners. – Leo XIII, Rerum Novarum

January 16, 2018
Stephen Binz has a cool bunch of Bible Studies available
Next Post

January 17, 2018 Behold!
Recent Comments
0 | Leave a Comment
Browse Our Archives
get the latest from
Catholic
Sign up for our newsletter
POPULAR AT PATHEOS Catholic
1

Catholic
Masquerading as a Social Justice Warrior
Catholic and Enjoying It!

Catholic
The last installment of my series on Catholic...
Catholic and Enjoying It!
TRENDING AT PATHEOS Catholic