Ideologues will read this as proving that churches and people perceived as “liberal” are the locus of the problem because such ideologues are immune to any understanding of the problem involving data and facts and insist on using their template of “This is all the fault of gays and liberals, who are basically all the same people.”

In reality, what the data abundantly supports, is that these stories are emerging from countries with a free press and socially liberal tradition first, because it is permissible to talk about such things there first. What we will see–what we have already seen–is that abuse is both from gay and straight priests (though the preponderance is gay abuse in the first world) and, above all, that coverups are nearly universal and involve “liberal” and “conservative” bishops indiscriminately.

But that does not fit the narrative of the right wing Church purgers who see in this crisis an opportunity for a culture war crusade and who do not want to face the fact this guys like Burke, Law, Bruskewitz, and Nienstadt are just as complicit as the imaginary networks of liberals and gays alone for which they blame the problem. Indeed, when the guy is a conservative folk hero, the Right Wing Noise Machine pulls out the “persecution” card in a heartbeat.

In a lot of ways, it’s the same pattern as the Right Wing Noise Machine’s explanation for domestic terrorism. When the perp is dark, he is part of an Islamic terror network or a thug with gang ties. When white, he is a Lone Nut, even when he has ties to neo-Nazi and alt-right groups.

Analogously, if the bishop is thought to be light in the loafers or (same thing) a Liberal, then, ipso facto, he is part of the Homosexual Network conspiring to destroy the Church!!!! That analysis now applies even to the Holy Father, by the way. He’s a perceived Liberal and (therefore) gay (it is now being whispered by the Righteous).

Conversely, is he a Conservative Folk Hero? Then he was just a Lone Bad Apple (and probably set up to take a fall by the Gay Network). He was in no way implicated in some larger culture of abuse that pervades the episcopacy. Because the problem is gays and liberals alone. It cannot involve conservatives on just as wide a scale. That will screw up the ideological purge that is more important than actually addressing the problem or protecting victims.

It cannot be that the problem has other explanations that the liberal/conservative culture war template cannot account for. Because Right Wing Culture War narratives *rigorously* discourage thinking outside that box as “intellectual elitism”.

Until we get it through our skulls that the issue is abusers, gay and straight, protected by enabling bishops, conservative and liberal, we will not be thinking clearly. And until we face the fact that it is a universal and global problem, we will keep losing track of the only people who matter–victims–and getting bogged down in stupid culture war narratives primarily driven by Right Wing Lie Machine media who see victims as useful, not as human beings. 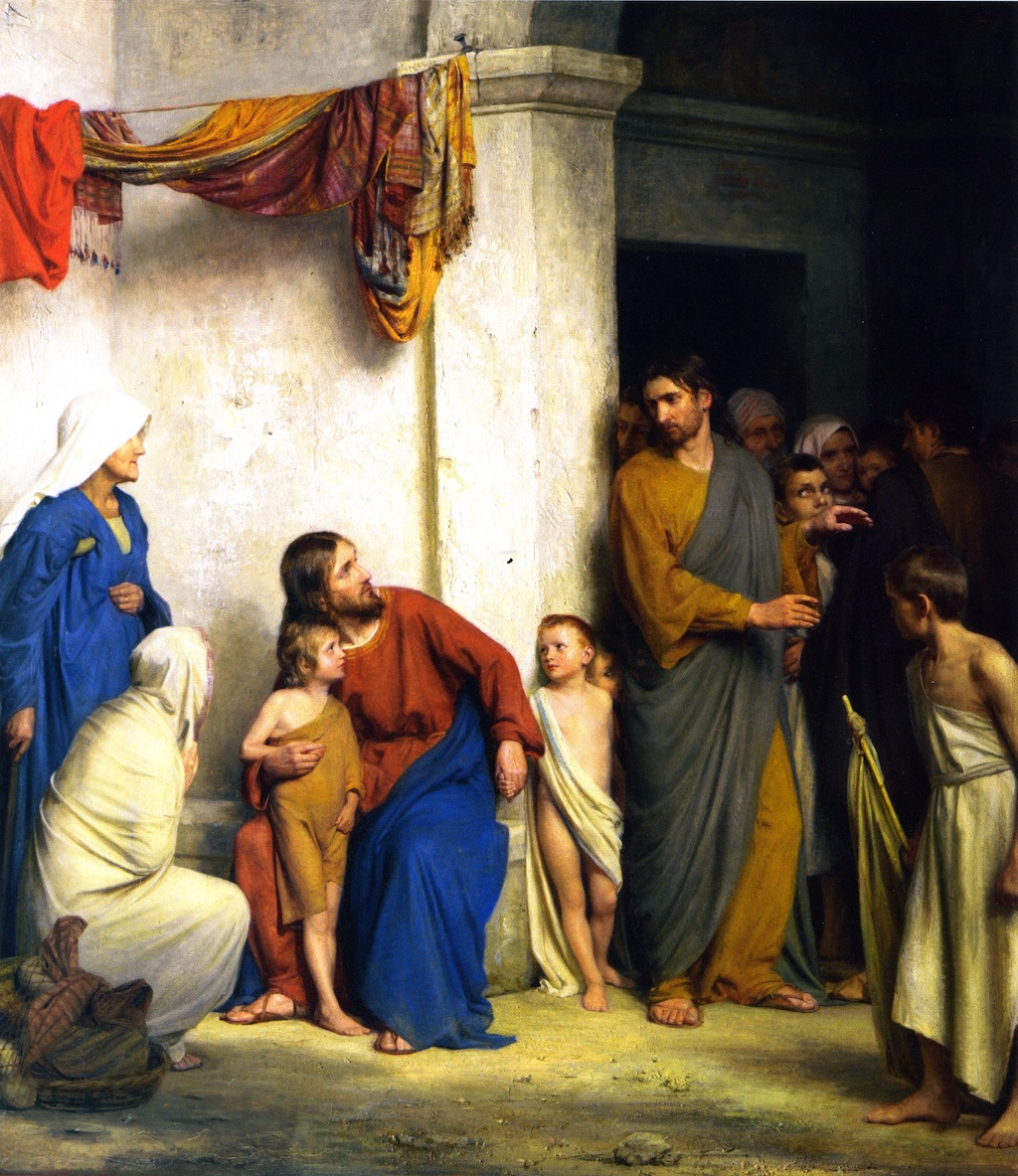 September 13, 2018
The Incredibly Sketchy Abp. Vigano and Church Militant Have a Bridge to Sell You
Next Post

September 15, 2018 Hey Boston! I'm coming your way!
Recent Comments
0 | Leave a Comment
Browse Our Archives
get the latest from
Catholic
Sign up for our newsletter
POPULAR AT PATHEOS Catholic
1

The Oxford School Shooting and its...
Steel Magnificat
Related posts from Catholic and Enjoying It!

Catholic
A reader sent along this prescription for the...
Catholic and Enjoying It!
TRENDING AT PATHEOS Catholic