Get updates from Married and Young delivered straight to your inbox

3 Attributes a Man Needs to Date You

3 Attributes a Man Needs to Date You December 6, 2017 Married And Young 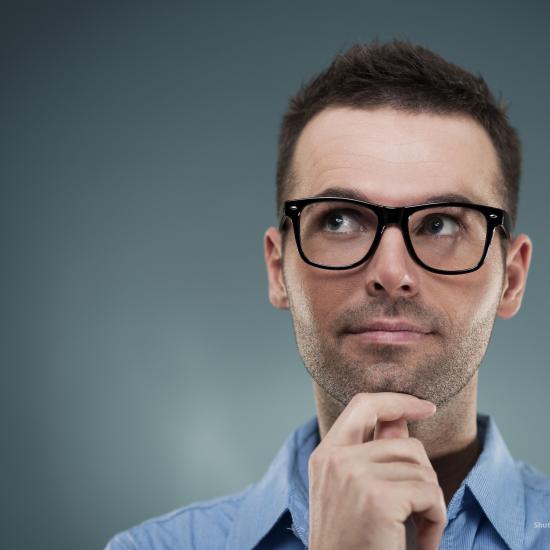 My past isn’t pretty. I’ve made some choices that I regretted making in this life. If you would read my story, my reputation was corrupt. If you heard some of things that I did, you would probably be shocked. Even sometimes when I look back over my life, I too am shocked at some choices I made. The great thing that I’ve discovered is the ashes of my past made beauty of my future.

When God called me out of darkness into his marvelous light in 2014, my sins were forgiven, my past was finished and I was a new creature in Christ Jesus. Living for Christ doesn’t mean that I’m perfect but that God thought I was worth it. Even now when I fall, His love covers me.
I had dated men that said all the right stuff, but their actions never aligned with their words. By the time I realized that they were liars, I had already invited them into my bed, only to find that they were not the one that God had ordained for my life. 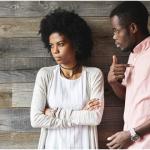 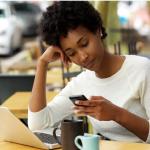 December 8, 2017 Keys To Entering Your Next Relationship
Recent Comments
1 Comment | Leave a Comment
Browse Our Archives
get the latest from
Family
Sign up for our newsletter
Related posts from Married and Young 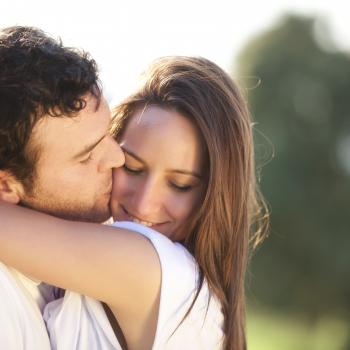 Family
3 Ways to Know If You're Ready For...
Married and Young 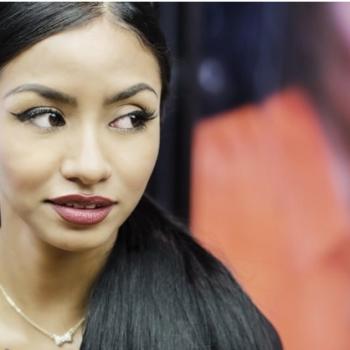 Family
3 Dangers in Following Your Heart
Married and Young 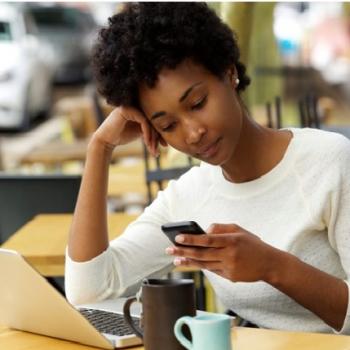 Family
Keys To Entering Your Next Relationship
Married and Young 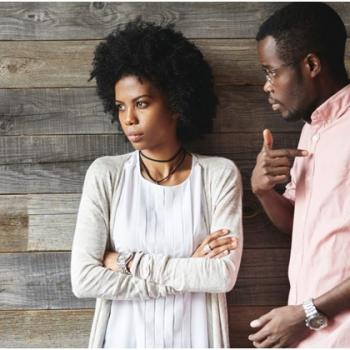 Family
5 Tips to Be a ‘Catcher’ Not a...
Married and Young
TRENDING AT PATHEOS Family