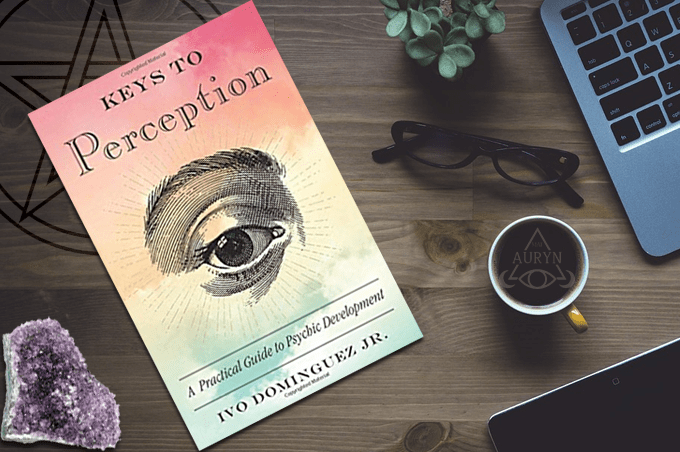 There are so many books out there on psychic ability and honestly a lot of them are terrible. They either regurgitate the same basic information or are so poorly written that I’ve even finished many books on the subject convinced the author wasn’t psychic and had no idea what they were talking about – focusing more on trying to make the reader believe that they’re psychic instead of teaching psychic ability. You get none of that with Keys to Perception: A Practical Guide to Psychic Development by Ivo Dominguez, Jr., and honestly I wouldn’t expect it from him either. Ivo teaches many secrets behind perceiving and understanding the energy and worlds hidden from our eyes.

Blending elements from many different esoteric techniques such as Wicca, Ceremonial Magick and Eastern Traditions along with his own insight and wisdom from years of practice and experience, Ivo presents time-tested methods that actually work. In fact, as a professional psychic I have to admit that I was a bit bummed that a few of my well-guarded secrets that I use in my personal practice that I haven’t read in any other book were presented here in this book for anyone to read. Despite this, there was so much more that I learned and this also showed me that without a doubt Ivo is teaching the real deal here. This is definitely one of the better books on psychic ability that I’ve ever read and I have lost count on how many I’ve read on the subject. It’s hard to pick up any book by Ivo and not learn something from it.

The book also contains chants, meditations, herbal formulas for incense, oils and potions as well as practices that are guaranteed to bring your psychic ability to the next level. I particularly enjoyed his variation of the Middle Pillar Ritual and his herbal formulas. While there’s many great sounding recipes that I’m excited to try, one incense recipe in particular made me laugh out loud. It’s called “keep it simple incense” which consists of just frankincense and myrrh. He admits it’s barely a recipe but this shows his emphasis on favoring what actually works over things that sound exotic or complicated. 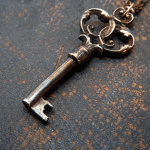 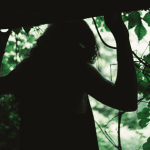 July 21, 2017 Once A Witch, Always A Witch: Remembering Reincarnation
Recent Comments
0 | Leave a Comment
Browse Our Archives
Related posts from For Puck's Sake