Review: Circle For Hekate – Volume I 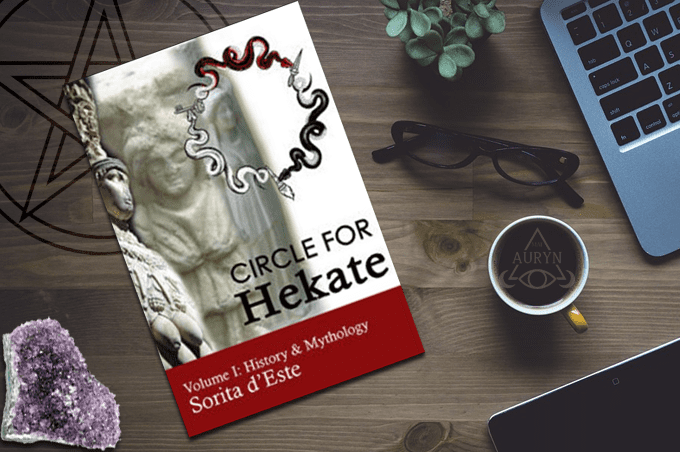 My reading list is pretty much a never-ending queue. However, when the postal worker dropped off a copy of Circle For Hekate – Volume I: History & Mythology by Sorita d’Este, I had to stop reading the book I currently was and dive into this one until I finished it, something I try to never do. I’m a huge fan of Sorita’s work, and I knew this book was going to be amazing. Originally this was going to be one large book, but the project became so big that Sorita is dividing it into several volumes, which just excites me more.

The book itself has somewhat of the heart of her earlier work, Hekate: Liminal Rites, which she wrote with David Rankine, which is still my first recommendation to anyone seeking a first book on Hekate out of the many books about Hekate out there. There are some strong differences between this book and Liminal Rites though. Circle For Hekate – Volume I is a longer book than Liminal Rites, coming in at about seventy more pages. This book includes a lot of her newer findings in the last eight years of devotion and research since Liminal Rites was published. While it would be almost impossible to not touch on some of the same material as Liminal Rites, this book has way more information and from a different point of view, seeming to focus more on historical worship of Hekate through many different cultures, exploring also her myths, devotional practices, and different deities she was associated and conflated with over time.

The book is full of information that I haven’t seen anywhere else on Hekate, as I had expected from a researcher as devoted to Hekate as Sorita is. This book is just as great of a starting point to learn about Hekate as Liminal Rites, if not better. Despite the wealth of knowledge and information provided within this book, Sorita has an ability to translate that into a comprehensive writing style that can be lacking in scholarly works on Hekate. This is mainly because she’s writing with devotees of Hekate in mind, and not so much academic peer review.

With Sorita’s work you always get the highest quality of content and honoring of the history of Hekate, without trying to ignore or mold this history into something that fits a certain agenda regarding belief about this goddess.Circle For Hekate – Volume I: History & Mythology is a book all who work with Hekate should own, to gain an even deeper understanding of this titanic goddess and how she has been revered throughout the ages. 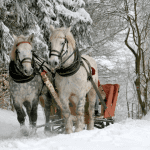 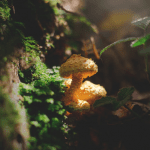 December 19, 2017 Morgan Daimler & Fairycraft
Recent Comments
0 | Leave a Comment
"This makes me love jack-o-lanterns even more."
Anonymous Jack-O’-Lanterns and the Devil
Browse Our Archives
Related posts from For Puck's Sake