Easter Is For People Who Aren’t Winning

Easter Is For People Who Aren’t Winning April 1, 2018 Morgan Guyton 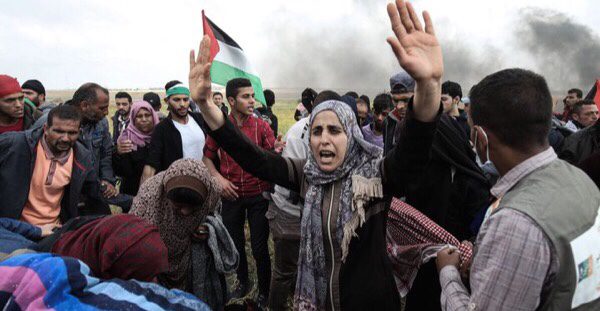 Why does it matter that Jesus was raised from the dead? Perhaps it doesn’t if your world is just fine and you’re completely comfortable with the status quo as it is. Or maybe what doesn’t matter is whether he was actually raised from the dead, but whether you believe in it, so that you can plant your feet solidly inside of Christian orthodoxy. But for the people who aren’t winning, the resurrection is not an intriguing pub theology topic. It is the hope of their ultimate vindication.

Jesus isn’t an ahistorical, generic human who is resurrected from the dead. He is a poor Palestinian Jewish carpenter who was executed for his audacity in challenging the religious establishment. Because of Jesus’ resurrection, an illiterate Galilean fisherman named Simon Peter marched into the holiest site of his people, the Jerusalem Temple, and declared to all present that “God has made him both lord and messiah, this Jesus whom you crucified” (Acts 2:36). Imagine how shocking that would have been to witness. Recall that Simon Peter had been so cowardly during Jesus’ trial that he completely disowned him. His bold preaching was a complete about-face and spiritual transformation. His Jerusalem sermon is precisely the kind of Spirit-filled empowerment that Jesus’ resurrection is supposed to instill in people like him.

Jesus’ resurrection says two things to the fishermen, tax collectors, prostitutes, and healed outcasts who were Jesus’ followers: 1) God is on your side; 2) God gets the last word no matter how impossible your circumstances seem. Yes it’s true that Jesus defeats sin and death in general, but these are not generic philosophical categories. Defeating sin and death may be a pious abstraction to the privileged, but to those who are being crushed by the world we have created, defeating sin and death means that God is overthrowing the world that privileges some and marginalizes others. It is the fulfillment of Mary’s Magnificat: casting down the mighty from their thrones so that the hungry can be filled with good things.

For the vast majority of people on our planet today, life is pretty bleak. The forces in our world seem intransigent. African countries will never climb out of debt. The police of most countries in the world will always be underpaid and thus corrupt. Palestine will never have a sovereign nation. The American two party political system will always be gridlocked under the weight of the cowardly scoundrels of both parties. Russia will always be under the boot of an authoritarian patriarch. 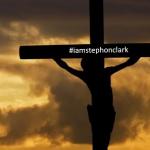 April 3, 2018 When Martyrs' Legacies Are Whitewashed and Coopted
Recent Comments
0 | Leave a Comment
Browse Our Archives
get the latest from
Mercy Not Sacrifice
Sign up for our newsletter
POPULAR AT PATHEOS Progressive Christian
1

Revisiting Revisiting Star Wars
Another blog post from a long time ago, on a blog far...
view all Progressive Christian blogs
What Are Your Thoughts?leave a comment
Copyright 2008-2020, Patheos. All rights reserved.