Video Game (A Poem About Still Being In Middle School)

[Note: I am doing well and feeling calm, because I write intense poetry like this when I’ve got a lot of angst.]

That happened in the early 90’s.
It’s just not happening now
(Except when I text famous thought-they-were-friends
And they leave me on read, but that’s different too.)

There’s an algorithm that makes
My words disappear into nothing
While other peoples’ words go viral;
So I get mad and write about it;

Then friends I walked with through
Their tough times tell me they
Want no contact from me
Because my ego is so overwhelming.

And I keep saying God gave me
These fucking words; I guess he’s
Protecting me from whatever Lucifer
I would become if I received the worship

I so desperately crave that would prove
Once and for all that I’m valid,
That autism counts in the oppression olympics,
That I’m not just a spoiled little rich boy

I know it’s not real because I listen
To the song I promoted
And the mixing is terrible
And the vocals are garbled.

And most people would kill to write
A book that sold 5000 copies
But it wasn’t 500,000
And Rob Bell turned to the next

Upon what you can do for me;
One day I really will be able
To make a garden in my backyard
That is beautiful and only for me

That yes I make beautiful things,
That yes God talks to me personally,
That yes I deserve to be admired too,
That yes I am courageously vulnerable,

Without a care in the world;
Sometimes in drum circles
I forget that I’m supposed
To be pursuing early adopters.

How do I kill the boss of the video game?
Am I really shitting blood because
I’m still in a middle school cafeteria?
Or is it just a medical condition

All the times I told the same jokes
That everyone else was telling
And nobody laughed when
I was the one telling them?

Yes, we already went over this
In therapy in 2002
And again in spiritual direction
With Kimberly and Sister Katherine

The bufo frog and Johnnie Bear
Said everything is perfect;
Be here now; I tried so hard
To be there then but there wasn’t

A period that could finish the sentence;
And even after I conquered my fears
And mixed a song from scratch
That made people speak in tongues

And walked around in the field
Afterward and it was heaven
That lasted for a few hours,
I still went back to samsara

Like a dog always returns
To his own vomit;
How am I this tired
And it’s only morning?

I don’t need strangers to love me
To know that I am lovable?
Do aspies ever get to rest?
Our dreams at night are never

Or the dream where we show up
Naked at school to take an exam
In a class we never attended.
Why can’t even sleep be sleep?

And I will actually delete Twitter
Forever and stop tantruming
When nobody reads my shit;
One day I will write the poem

One day and their kids
Recycle them when they’re
Getting ready to put them
In the old folks’ home,

Of my stupid need to finally
Break whatever cycle this is
And beat whatever game this is;
So am I supposed to tell my dad

This strange quixotic quest
Using energy that might otherwise
Be directed into just having
Authentic relationships with people?

As if anybody spends their lives
Just having fucking authentic
Relationships with people.
But that’s what the normies are doing

Right? They don’t need to be gods;
Their dreams are practical,
Bite-sized — getting a new jet ski;
Actually owning a home.

All things I take for granted
Being a spoiled rich boy;
I want to have friends too;
Does that mean I have to stop writing poetry? 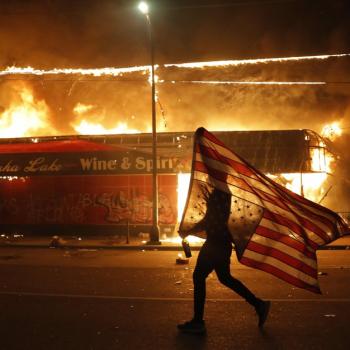 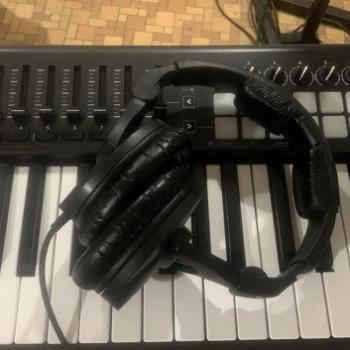