The Gospels are extremely different documents, in many ways remote when compared to what American Christians make of them.

Scholars Bruce Malina and Richard Rohrbaugh explain that we can think of the Gospels accurately as being ancient Mediterranean in-group document written by and for a Jesus group and not at all for outsiders.

Some think that the Gospels are well-researched, fact-precise, 21st century biographies. They aren’t (and the Church does not insist that we believe that). To grasp this, consider the Synoptic Gospel we call “Luke” (We call it “Luke” but the text has no autograph.):

With the above information, let’s look closer at the prologue of “Luke” (1:1-4).

Since many have undertaken
to compile a narrative of the events that have been fulfilled among us,
just as those who were eyewitnesses from the beginning
and ministers of the word have handed them down to us,
I too have decided,
after investigating everything accurately anew,
to write it down in an orderly sequence for you,
most excellent Theophilus,
that you may realize the certainty
of the teachings you have received.

“Luke” and the other Gospels have a literary history. These documents are not like a Western, 21st century biography. Indeed, these Jesus group documents were not even ancient biographies!

Taking the Gospels as literary compositions we see three levels within them, and reading carefully, we might be able to, with more or less accuracy, peel back the levels. When looking at the Gospels via the historical process underwent by their composition, these levels reveal stages of Gospel development.

This is all readily seen in the prologue of Luke 1:1-4. Stage or Level Three is the unknown, anonymous author we call “Luke” who wrote around 90 CE. Stage or Level Two happened over a span of almost sixty yeas time between the Jesus Movement (late 20s) and the author “Luke.” Finally, Stage or Level One is the prepaschal Jesus and his political movement in the late 20s. That’s evolution, all in one passage. Consequently, inspiration cannot mean God-dictation.

Look at the four documents called “Gospels.” These writings were composed (and some of them continued to be edited!) at different times and different places and for different reasons throughout the first century! It follows that they should have different perspectives. In fact, they do so!

“Mark” wrote his Gospel around 70 CE. Paul composed his seven authentic letters in the 50s CE. Twenty plus years separate Jesus’ resurrection from Paul’s letter-writing, whereas forty years is the span of time between Easter and “Mark.”

Examining Paul’s writings, it is apparent that he was not interested whatsoever in the story of the prepaschal Jesus (his mighty deeds and teachings). That is very different than “Mark” and the Gospels that followed!

Twenty-first century Western people are obsessed with facts, but not first century Gospels. Americans tend to confuse truth with factual truths, and think that facts and truths are synonymous. But that is not true. While all facts are true, not all truths are facts. Ancients understood that very well. Us? Not so much!

Human memory is a process. When individuals or groups remember something, they continually interpret, reinterpret, and recontextualize slices of information concerning the thing being remembered. The reconstruction that is memory cannot escape this process. Memory is therefore more than just historical, factual truth. It is more than simply recovering fixed and objective details and facts. It is the production of a narrative understanding, a narrative truth.

Although the word “Gospel” means “Good News,” don’t confuse such “news” with a news show from our culture. In some ways Gospel memory is similar to cable news programs, mainly in how it was memories that had been updated and edited. Today’s news shows always do that—they are not only facts, but interpreted facts, and presented in an entertaining format (“a show”).

News shows, “fake” or otherwise, never have been concerned primarily with what really happened. They are primarily concerned with the usefulness of what news editors and show runners think really happened. Such is gift-wrapped for you, the viewer, in a way that producers and marketing types deem beneficial to you.

Today, Western Christians hand out Bibles thinking they are evangelizing. Who in the first century would spend the equivalent of $10,000 to compose a papyrus codex and hand it out on the street so outsiders might learn about Jesus? What a poor investment such insanity would be, considering that only about two percent of people were literate!

The Gospels are therefore occasional writings, and were not written for all peoples at all times. They took the story of Jesus as remembered in a community and appropriated it for new circumstances and situations that arose. Gospels intimated the relevance of that story for insiders hearing it. Thus, memories in the Gospels are updated memories and facts made relevant to Stage Three situations.

It may hurt American Christians to read this, but the Gospels were not written for us! As John Pilch was fond of saying, they were not written by Americans, for Americans. Whenever we read the Scriptures, the Gospels included, we are always eavesdropping. God does have something to say to us, but we are audience only in a secondary sense, only INDIRECTLY, only SACRAMENTALLY. The intended audience of the Gospels, the DIRECT audience, were our ancient Jesus group ancestors in the faith.

Can we find relevance for our time within them? Yes—but only with great effort. And only indirectly. Given all of this, what terrible damage fundamentalistic Catholic popular authors have done with their proof-texts and their apologetics! They have pooled so much ignorance among American Catholics. 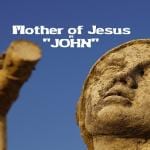 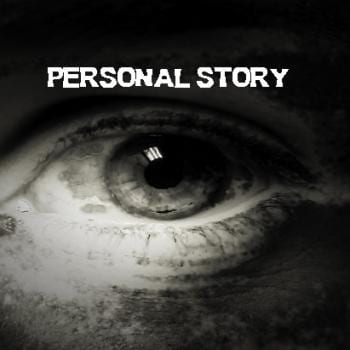 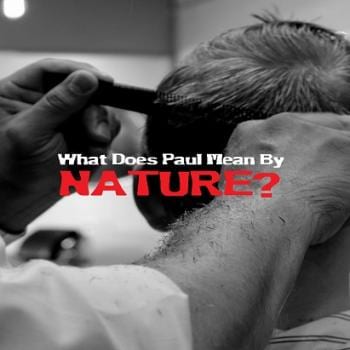 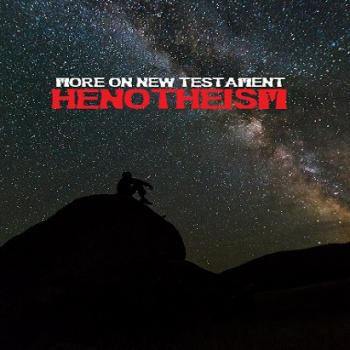 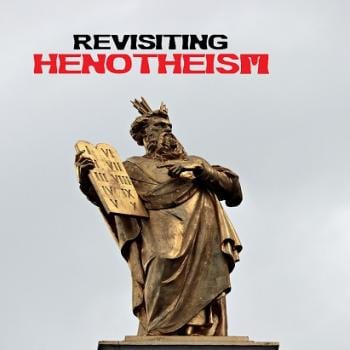