One such event recently took place in Portland, Oregon in the shadow of the ongoing protests there. The gathering was seen by some as a politically-charged attempt to overshadow the protestors demonstrating against police brutality. Feucht, however, said his event was really about standing up to tyrannical local government. Sounding very much like a political candidate, Feucht told Fox News, “We have to rise up. We need bold and courageous pastors that are not only going to stand on our Constitutional rights to worship, but are going to stand up against the insanity of these laws that are targeting the church.”

Feucht seems to view these events as some sort of spiritual warfare battling for the soul of our country. Which begs the question: What kind of worship does God actually want from us?

Singing songs to and/or about God is fine. Please don’t read this as a diatribe against singing worship songs. If you enjoy singing hymns or worship choruses please–by all means–keep singing. I have personally had wonderful experiences in worship gatherings in a wide variety of settings. I occasionally attend a small local gathering where we sing a lively mix of praise and worship songs to get things started on Sunday mornings. Our gatherings generally also include a 1960’s protest song or two for good measure-which I love.

But singing to or about God is no substitute for the life of worship that Jesus calls us to. While Jesus never told anyone to gather to sing praise and worship songs, He did specifically call His followers to feed the hungry, clothe the naked, heal the sick, set free the oppressed, and visit the prisoner.

Hosting an outdoor worship rally while people are actively organizing against injustice is insensitive to the very real needs of those who are suffering. Jesus taught that the best way to demonstrate our love for God is to be personally engaged with people who are suffering and to do what we can to alleviate their pain. By being personally present with those who are hurting, we represent the steadfast love and concern of God.

The prophet, Amos, had harsh words for those who would rather sing praises, fast, and hold sacred assemblies than fight injustice:

“I hate all your show and pretense—the hypocrisy of your religious festivals and solemn assemblies. I will not accept your burnt offerings and grain offerings. I won’t even notice all your choice peace offerings. Away with your noisy hymns of praise! I will not listen to the music of your harps. Instead, I want to see a mighty flood of justice, an endless river of righteous living.” Amos 5:21-25 NLT

People in pain don’t need our songs, Bible verses, and prayers from a distance. They need our compassionate engagement in their struggle. It’s not enough for us to tell a hungry person to be warm and filled. Offering a prayer is cruel when what they really need is a sandwich. What worship actually demands from us is not mere expressions of faith from a safe distance, but a living demonstration of the extravagant love of God wrapped up in the warm embrace of our own skin. That’s the example that Jesus set for us and–in desperate times like these–nothing less will do.

Earlier this year, I spoke with author and activist Shane Claiborne on The Messy Spirituality Podcast regarding faith based activism. You can listen to that conversation here.

August 7, 2020
Letting Love In, Part 3: Love Keeps Us and Never Leaves
Next Post

August 13, 2020 Praying With Our Eyes Wide Open
Recent Comments
1,300 Comments | Leave a Comment
Browse Our Archives
get the latest from
Messy Spirituality
Sign up for our newsletter
POPULAR AT PATHEOS Progressive Christian
1 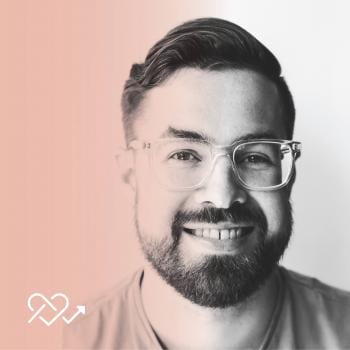 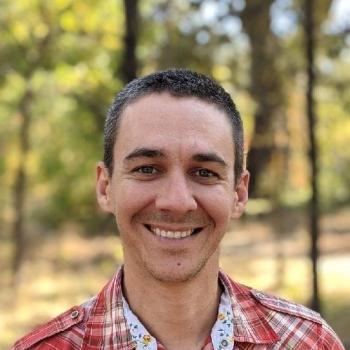 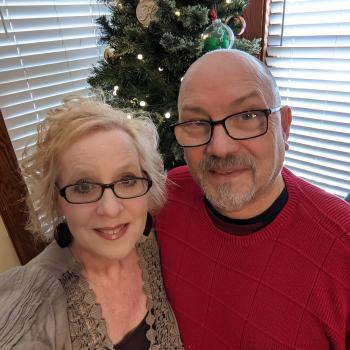 A Source of Misery The Peripatetic Preacher (3rd...
I cannot help being deeply troubled by these early chapters of the...
view all Progressive Christian blogs
What Are Your Thoughts?leave a comment