This week, I listened to a rebroadcast of Terry Gross’ Fresh Air interview with poet Marie Howe back in October. Listening to her voice brought back memories of a summer class I took in July of 2000. That was the summer before my senior year of college. That class, “Contemporary American Women Poets” with my favorite all-time professor Bob Fink, was pivotal in shaping what I understand and love about poetry. That summer shimmers under those poems I read, even though I have memories of crying about my ex-boyfriend into my pillow, even though that summer was actually pretty boring and I wished I were doing more important things with myself. There’s the sacred memory and smell of where I was when I was reading Jane Kenyon and Cathy Song and Marie Howe. I’m sitting in the shade on campus soaking their words. Or I’m on a first date with an older boy (he was so tall and strong and mysterious!) downtown eating chocolate covered strawberries and looking at art. It’s all connected for me.

All that to say, on Monday when I listened to Marie Howe read aloud on Fresh Air one of those first poems I ever loved, I stood mesmerized over the kitchen sink, the water overflowing into and out of the dirty pan, my boys waiting (impatiently) for their lunches at the table. Such words.

I haven’t read any of her recent work, but in the interview she mentioned a new series she’s been working on about Mary Magdelene. So, when I had the chance this week, I looked those poems up and found this little gem.

I’m really taken by this poem. And I’m going to keep thinking about it. Want to join me?

“Mary, called Magdalene, from whom seven devils had been cast out” —Luke 8:2.

The first was that I was very busy.
The second — I was different from you: whatever happened to you could not happen to me, not like that.

The third — I worried.
The fourth – envy, disguised as compassion.
The fifth was that I refused to consider the quality of life of the aphid,
The aphid disgusted me. But I couldn’t stop thinking about it.
The mosquito too – its face. And the ant – its bifurcated body.

Ok the first was that I was so busy.
The second that I might make the wrong choice,
because I had decided to take that plane that day,
that flight, before noon, so as to arrive early
and, I shouldn’t have wanted that.
The third was that if I walked past the certain place on the street
the house would blow up.
The fourth was that I was made of guts and blood with a thin layer of skin
lightly thrown over the whole thing.

The seventh — I knew I was breathing the expelled breath of everything that was alive and I couldn’t stand it,

I wanted a sieve, a mask, a, I hate this word – cheesecloth —
to breath through that would trap it — whatever was inside everyone else that
entered me when I breathed in

No. That was the first one.

The second was that I was so busy. I had no time. How had this happened? How had our lives gotten like this?

The third was that I couldn’t eat food if I really saw it – distinct, separate from me in a bowl or on a plate.

Ok. The first was that I could never get to the end of the list.

The second was that the laundry was never finally done.

The third was that no one knew me, although they thought they did.
And that if people thought of me as little as I thought of them then what was
love?

Someone using you as a co-ordinate to situate himself on earth.

The fourth was I didn’t belong to anyone. I wouldn’t allow myself to belong
to anyone.

Historians would assume my sin was sexual.

The fifth was that I knew none of us could ever know what we didn’t know.

The sixth was that I projected onto others what I myself was feeling.

The seventh was the way my mother looked when she was dying.
The sound she made — the gurgling sound — so loud we had to speak louder to hear each other over it.

And that I couldn’t stop hearing it–years later —
grocery shopping, crossing the street —

No, not the sound – it was her body’s hunger
finally evident.–what our mother had hidden all her life.

For months I dreamt of knucklebones and roots,
the slabs of sidewalk pushed up like crooked teeth by what grew underneath.

The underneath —that was the first devil. It was always with me.
And that I didn’t think you— if I told you – would understand any of this – 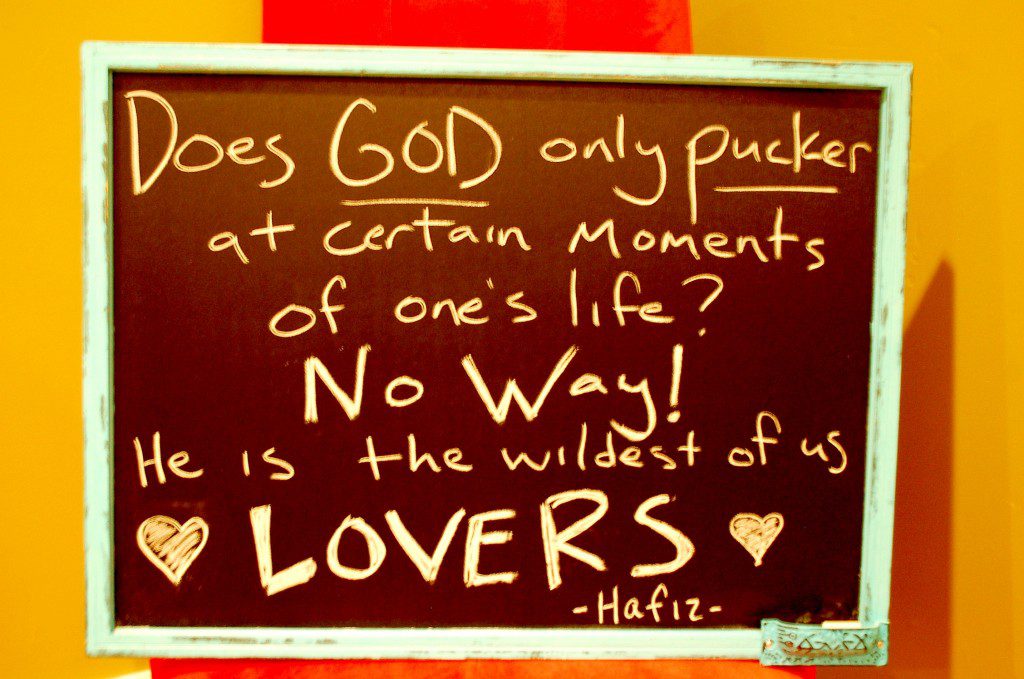 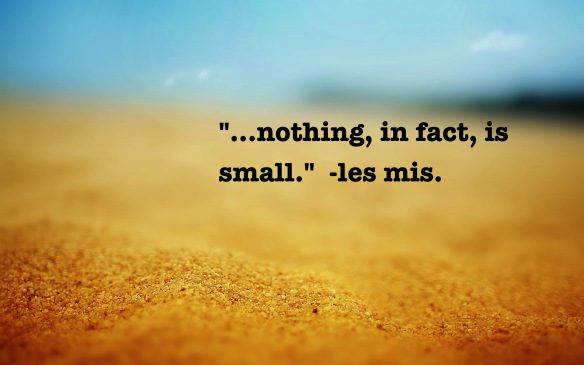 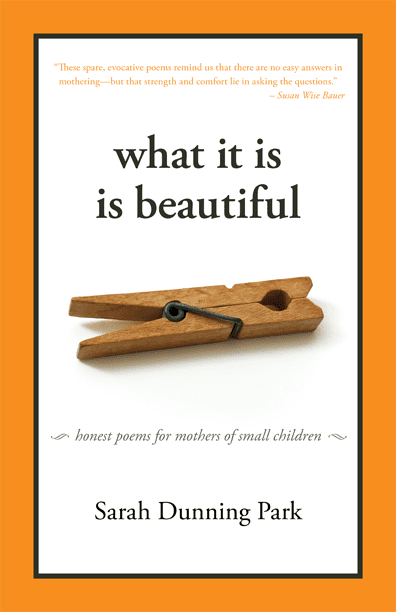 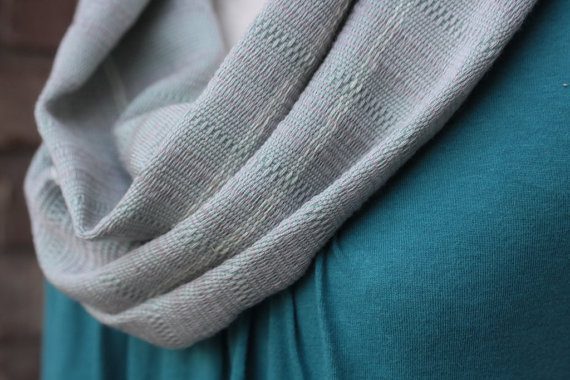