What I’m Into: January (a couple days late)

Well, I don’t think I should start this post as a resident of San Francisco without acknowledging the heartbreak of last night. *Moment of silence.* (Yes, I’m an Eagles fan but all this living in SF stuff has made me a bit sensitive to the 49er’s and our city’s sorrow.) My four-year-old actually came home from the Super Bowl party he and his dad attended (without his sick brother and me) and said, “Mom, I almost cried when they didn’t win!”

Today I’m joining up for the first time with Leigh Kramer for “What I’m Into” posts. (She does it every month and I should have linked up a long time ago.)

So without further ado!

If you want to approach St. Benedict or his Rule, Esther de Waal is your girl. I love all I’ve read from her. I’m only a couple of chapters into Seeking God, but she approaches the Benedictines with humility and passion and clarity.

In lieu of any fiction on my nightstand, I’m loving the memoir Leaving Church. Last week, my brother sent me a book called Love Poems from God, which is a collection of sacred poetry from eastern and western mystics. It’s a beautiful book and I’m excited to share some of the poems I’ve been discovering.

I’m using Phyllis Tickle’s The Divine Hours for my morning (and sometimes–rarely, I should say–midday and nighttime prayers). Chris and I are slowly moving through Grace-Based Parenting together. And The Sabbath World is one of those books that sits by couch, just in case I have ten minutes on a Saturday afternoon in the sunshine. Though I’m slow on it, I’m fascinated by the book. Judith Shulivitz is a fantastic writer and I’ve been thinking a lot about practicing a tech/electricity free sabbath every Sunday throughout Lent. I will (of course) let you know if that actually happens.

Still watching Downton Abbey, even though I’m very discontented with how things seem to be going for the Crawleys. I can’t take suffering, you guys. Which leads me to: Nashville, which = less suffering + more dramatic singing. Do you want to give me the perfect show? Combine women in cute clothes and pretty hair with family/relational drama and then give it a BIG DOSE of country music! I can’t take how much I love this show. I finished out Parenthood, which I still can’t believe ends its season in January.

I’m grieving the loss of Liz Lemon in my life, though New Girl continues to bring me a lot of happiness.

On the movie front, the Main Squeeze and I made it out on a Real Live Date a couple of weeks ago and saw Silver Linings Playbook in a cozy, neighborhood (20-seat!) theater. You guys.That movie was the quirkiest, dearest romance. Loved.

I’m so intimidated to talk music. But I’ll try: Loving the Nashville soundtrack, which my husband gave me for Christmas. This past week I’ve been listening to The Lumineers and Waterdeep’s “No Doubt of Sunshine” has reemerged from wherever it was hiding in my computer. Also, I’m two years behind but finally used some Christmas money to get the soundtrack to Midnight in Paris, which is the perfect dinner-making music.

I’m not much of a podcast listener, but 9Thumbs podcast has become my once a week, cleaning the bathroom/folding clothes listening. The gist of it is three dudes (one of which includes my brother, Jason Boyett) talking about what they’re loving in pop culture. Listening to it is making me feel much more capable of making smalltalk at cocktail parties, if I were ever invited to one of those.

There’s more that I’d add and I probably will next time. But let’s be honest here, I’m tired. Plus Downton Abbey is about to come on. And you all know how I feel about that. 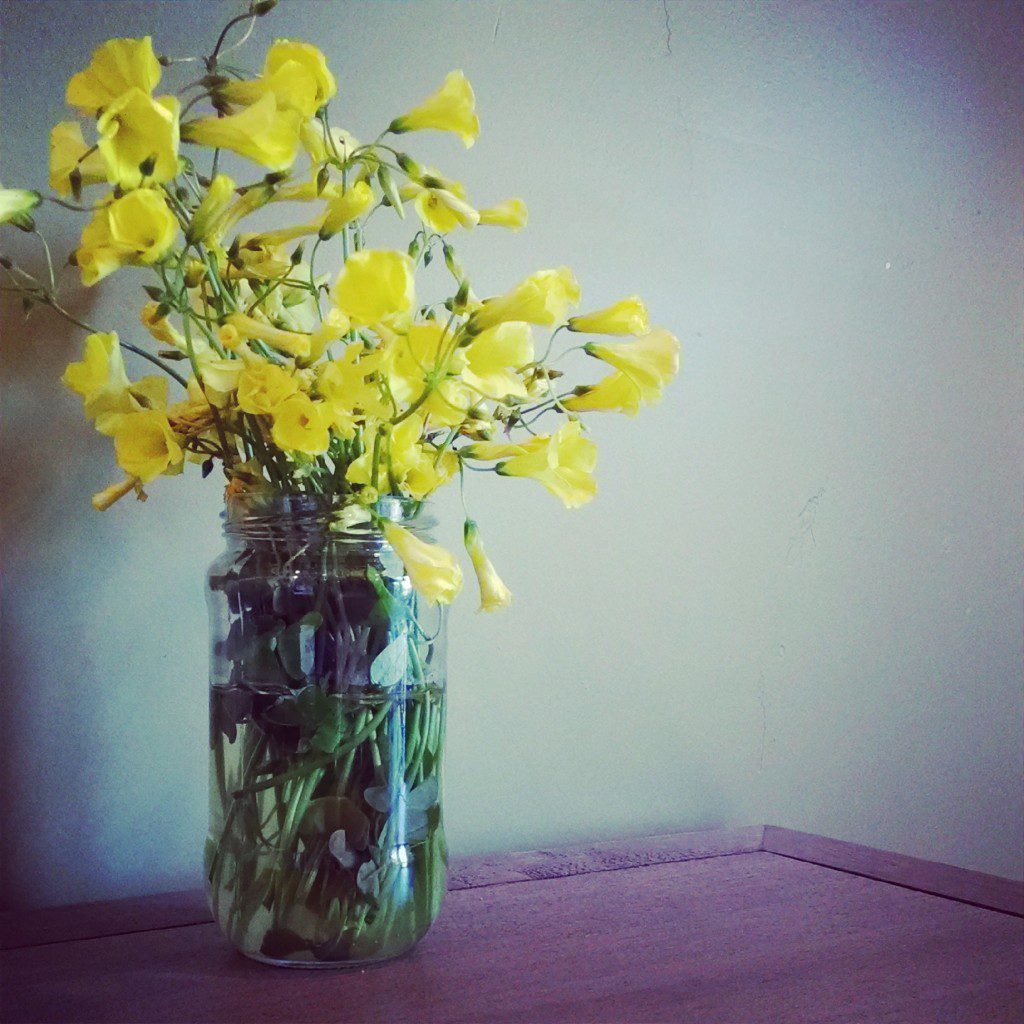 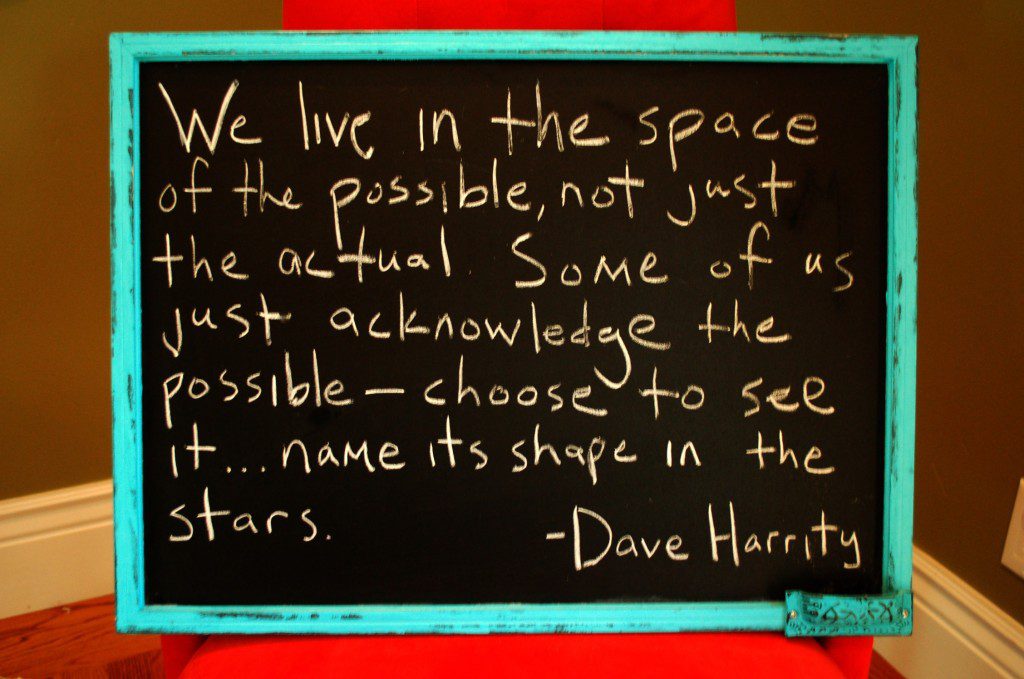 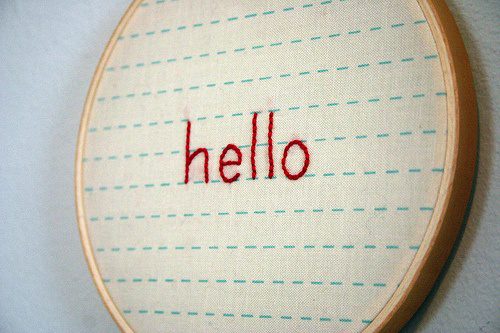