Co-Workers Are Not Projects: Evangelizing in the Workplace

June 18, 2015 by Center for Faith and Work, LeTourneau University
0 Comments

Co-Workers Are Not Projects: Evangelizing in the Workplace June 18, 2015 Center for Faith and Work, LeTourneau University 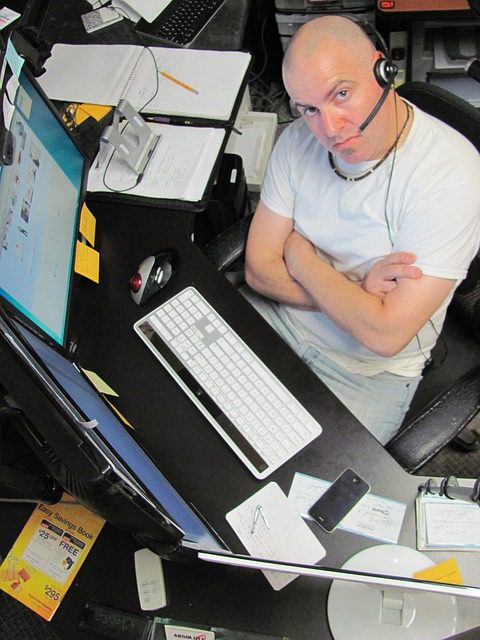 This is the conclusion to a debate in Patheos Head-to-Head and is a response to John Shore’s post “What Jesus Must Think When Listening to Evangelizers.”

The debate about whether it’s ever appropriate to share our faith and engage in evangelism in the workplace has been a reminder to me of how hurt and hostile some people are as a result of our lack of love and grace as Christians. While enemies of Christ exist, I doubt that we would be having this debate if Christians hadn’t contributed much of the negative perceptions many now hold. While this should give us Christians tremendous pause before we enter into a conversation about our faith, it does not give us an out when it comes to being a witness for Christ.

We need to pause and make sure we are loving people for who they are. Co-workers are not projects. We don’t like them so we can lead them to Christ. They are people, enjoyable for who they are, worthy of respect even though we may disagree with them about significant issues. Worthy of respect as persons even though they may disrespect us—which many do—because of our beliefs.

We need to pause and remind ourselves that God can use our lives and words, as imperfect as they may be to awaken a spiritual hunger in someone else. But that’s not something we can force. People do not come to faith in Christ as an adult without somehow coming to the conclusion that what they believe is not working for them. And that’s the Holy Spirit’s job, not ours.

We need to pause and remind ourselves what the Christian faith is all about. It isn’t about getting someone to attend your church. It’s not about making ourselves, or forcing others to be good persons. There is a radical difference between religion—our morality buys a place of significance in God’s eyes—and Jesus’ gospel—our standing before God is a matter of an absolute gift of grace bought by the extravagant price of Jesus’s death.

These divergent perspectives produce very different character and cultures. Religion produces both superiority—or inferiority—and interpersonal conflict that pride and demanding self-interest can’t help but fuel. Religion is about what I make myself, the identity I form for myself.

The gospel, on the other hand, is not about simply making Christ’s name known, its about making new creations of self-focused people and giving them a new identity based on the acceptance and significance we have in Christ. And because of who Christ is, from our standing in him flows humility, inner security, respect for others, and the freedom to disadvantage ourselves for the advantage of a diverse community of individuals.

There are not too many people who wouldn’t want that kind of freedom once they realize that we’re all enslaved to something. But people only see that in us when we love God more than we love ourselves. The question is, for those of us who say we love Christ: Do others see his character in us and in the flourishing communities we create in the workplace, churches, and cities where we live? It’s only natural for us to want to share that freedom with others, but it’s only natural for them to want to see that it really works in us first.

June 18, 2015
Is there really enough to go around for everybody? #ActonU
Next Post

June 21, 2015 The resurrection of the body in our work
Recent Comments
0 | Leave a Comment
Browse Our Archives
get the latest updates from
MISSION:WORK
and the Patheos
Best of Patheos
Channel
POPULAR AT PATHEOS Faith and Work
1 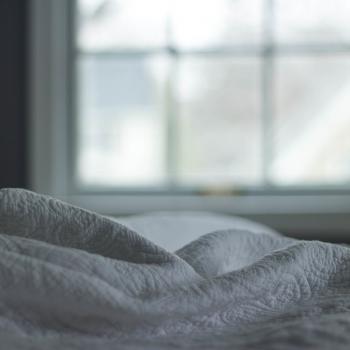