“Don’t immanentize the eschaton?”: How to be a citizen of the Kingdom

“Don’t immanentize the eschaton?”: How to be a citizen of the Kingdom August 25, 2015 Edwin Woodruff Tait 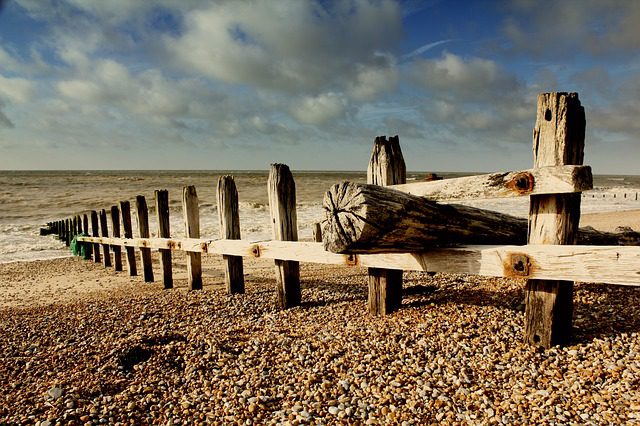 Conservatives are fond of saying that one shouldn’t “immanentize the eschaton.” What else, I ask, is one to do with an eschaton?

What they mean by this, of course, is that we should not use violent means to bring about a utopian society. Of course we shouldn’t. But the violent means used by Marxists and other secular seekers of the Eschaton are themselves decidedly means of “this age.” Marxists justify totalitarianism precisely because the perfect classless society isn’t here yet. When it is, coercion will be unnecessary. People will work joyfully and painlessly for a few hours every day and then sit around and make art, or whatever.

But the road to this utopia is a winding one and leads through a grim and joyless land where party apparatchiks drive around in fancy cars while everyone else goes without. In the utopia, people will happily care for each other and everyone will be equal. But on the road to it, concentration camps and firing squads are a constant presence.

This is not, actually, treating the eschaton as immanent. It is trying to make it immanent. Of course the phrase “immanentizing the eschaton” can mean either of these things. But those who use the term scornfully don’t make that distinction. They argue, in fact, for something that looks much more like the Marxist approach (we can’t live, right now, by the values that will prevail when the utopia comes) in the name of rejecting Marxism and similar ideologies.

They argue for supporting corrupt dictatorships, for waging ruthless war when necessary, for accepting inequality and social deprivation, in the name of a proper respect for the transcendence of the Eschaton. And if anyone suggests that may be we ought to be living more like citizens of the kingdom, they cry “Immanentizing the eschaton,” and conjure up images of concentration camps. This is bogus. 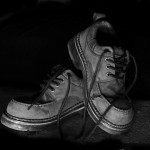 August 18, 2015
Amazon: Niche or Norm? --A Question of Valuing Human Complexity
Next Post

August 26, 2015 The Expendable Worker: Looking for Hope in the On-Demand Economy
Recent Comments
0 | Leave a Comment
Browse Our Archives
get the latest updates from
MISSION:WORK
and the Patheos
Best of Patheos
Channel
POPULAR AT PATHEOS Faith and Work
1

How Can We Exalt God?
The High Calling
Related posts from MISSION:WORK