How a doctor prescribes grace to her patients

How a doctor prescribes grace to her patients September 28, 2015 Jennifer Woodruff Tait 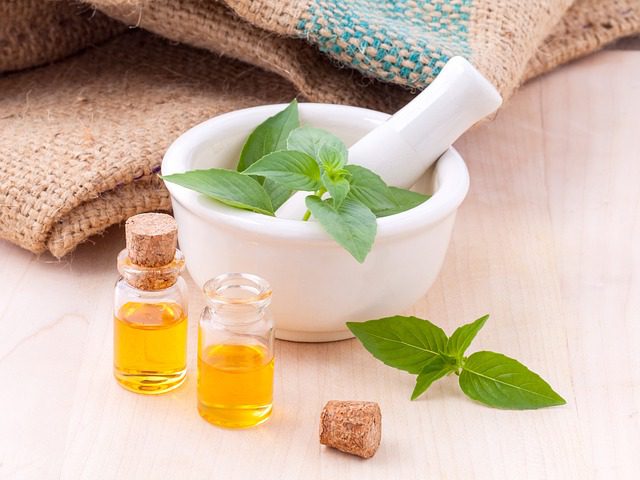 As some of you may have noted, a few weeks ago I spent two days at a conference in Wilmore, KY called Grace Prescriptions, composed of Christian healthcare professionals looking for ways to share their faith in their practice. This week I caught up with one of the doctors in attendance, Dr. Vickie Moore, to talk about her experience at the conference and how she’s been putting it into practice. Vickie Moore is a family medicine doctor in Gatlinburg, Tennessee. She received her medical degree from University of Louisville School of Medicine and has been in practice for 37 years.

How have you been putting the things you learned at the conference into practice?

During the weekend I was on a spiritual high. Then I got home and hit the ground running. I realized that I had to focus and make an intentional effort to use what I had learned.

We were already praying before office hours as a staff; we gather and hold hands and pray. But there are two things I’d like to actually incorporate into patient interactions. First, I like the concept of spiritual consults, of having a referral system/team in place [this was discussed extensively at the conference.] I can frequently approach and identify patients where there is a spiritual thing going on, but sometimes dealing with those things takes too much time in exam room. So I have two names on my team list so far to call and ask them if they’d like to be part of it.

Who are you thinking of putting on your spiritual consult team?

First, a licensed clinical social worker (possibly one who is a psychologist). Then someone else who is a good solid counselor who has been through some challenges and life experiences and can identify with people. I’ve also been thinking about a pastor or someone in that kind of organizational position. I’m pretty picky about who I get [in a pastoral role]: I don’t want someone that is going to go in there and see this as a religious conquest, but someone who will be sensitive to the activity of the Holy Spirit and go in there quietly, listen, and confide faith stories.

I’ve also thought about having someone in the office who can help me. I don’t have a lot of personnel: just an office manager and part-time nurse, so I may not be able to have somebody on site.

I like the idea of taking a spiritual history [asking patients about not only their denominational affiliation, if any, but also their level of involvement in religious activities and whether they would like to be connected with a religious community]. I haven’t instituted the questions as part of our intake yet, but I would like to do that. I am toying with whether the person who checks them in will do those questions or whether I will do it myself. Maybe the person who checks them will ask their religious preference, and I’ll ask how active they are and more specific questions.

Any other ways in which the conference has changed your approach?

The other day, I did have opportunity to put in a couple of faith flags [short mentions of faith, prayer, or other God-related things] as I was talking to a particular patient who doesn’t have any spiritual inclination. I was able to get her to talk to me about some things more on a spiritual level. I said “I see you are struggling with some things. Where are you in the struggle?”

When I got back from the conference I had a feeling of confidence. It was great to learn that, not only from a religious viewpoint but from an everyday-walking-on-the-street viewpoint, a holistic approach to healing includes a spiritual aspect in a very documentable, scientific, studied way. I’m much more mainstream than I thought before I went to the conference.

When people talk about faith or spiritual things, people think, “Oh, they are religious.” But the studies that were given to us showed that there is a spiritual side to all human beings, whether they acknowledge it or not. In order to access the most help for my patients, I must address their spiritual side.

Have you shared any of this with others?

I was talking to my Sunday School class about it the Sunday after got back. I really think this could be used with anybody at any time. This approach has a universality. Health care just happens to be the venue for my interactions with people. You could use the same principles anywhere. [Bill Peel and Walt Larimore, who ran the Grace Prescriptions conference, have actually written a book, Workplace Grace, that makes this point.]

I was initially disappointed that there were only a few people there, but after we were finished, I thought it was the right size group, a good “seeding.” I think the seeds will go out and bear fruit. I haven’t talked about it with other health professionals in the area yet, but I am planning to. There are a number of people who would really be open to it, benefit from it, and appreciate it. They already pray for and with their patients, but I think this would affirm what they are doing and bring it to another level. We can involve spiritual elements in treatment.

September 29, 2015 Christ is Lord over all: Why it's ok for the Pope to talk about money
Recent Comments
0 | Leave a Comment
Browse Our Archives
get the latest updates from
MISSION:WORK
and the Patheos
Best of Patheos
Channel
POPULAR AT PATHEOS Faith and Work
1